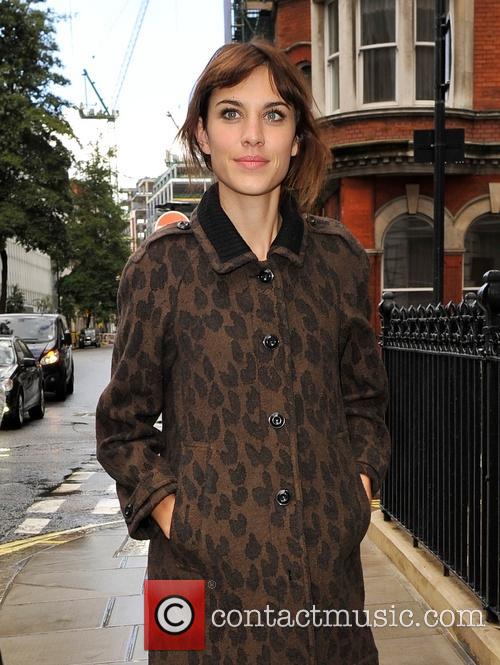 Upon the news of the new store, there was an undoubted buzz in the air as celebrities reacted to the news that one of their favourite designers would be coming to town. The former T4 presenter Alexa Chung was particularly enthusiastic when informed of the news by Grazia magazine. "I have not heard that how exciting. I wonder if I'll get a discount - my first thought." Alexa will flit from one show to the next this week, as the fashion trends for the next seasons are plotted. 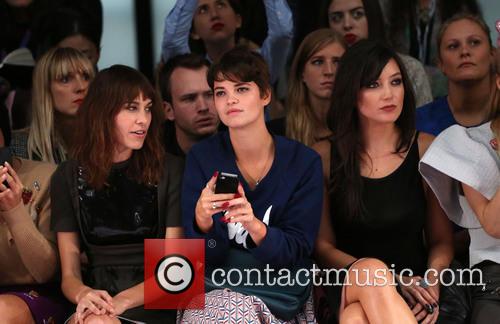 Standing with her friend and socialite Pixie Geldof, Alexa was asked what could be expected from the new shop, Alexa joked: "Clothes from Christopher Kane I imagine...The words Christopher Kane on the top..." Pixie joined in the mocking with "Oh and a till!"

"I imagine it will look good. Hopefully it'll have really good lighting," Alexa added more seriously, showing her flair for fashion and presentation as seen in her new book, It. She was also asked how she planned to celebrate with designer and friend Kane. "We do it frequently. He's very good at celebrating," she said, revealing a unique way that the pair like to socialise: "Last time I arm wrestled him, so maybe I'll arm wrestle him for old times' sake." 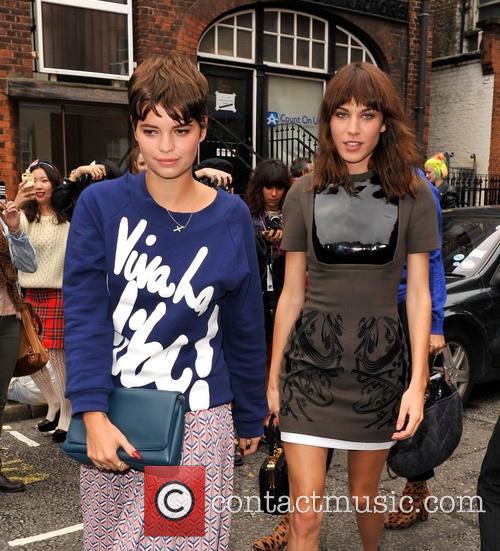 Alexa And Pixie Gave Their Views On The New Christopher Kane Flagship Store.

Christopher and his sister Tammy, Deputy Creative Director of the brand, spokeof what the new store's launch means for them, commenting "This is an incredibly exciting time for us. To have our own retail space gives us the chance to showcase our collections and to really express our vision. To open in London first was really important to us as this is where our label was born."