Liam Page has always been one of those guys who has it all, he's popular has a family who loves him on the sports teams at school and has a girlfriend who adores him. Liam and Josie decided that they were young but ready to commit to one another for the rest of their lives and decided to marry.

The pair plan their wedding but at the last minute, Liam decides he needs to go off and fulfil some of his life ambitions. Though Josie is his best friend and he knows that he'll never be able to find anyone to fill the gap Josie currently does, he still goes ahead and leaves.

As Josie continues with her small-town life, Liam becomes a global success. He's a household name and has released a number of country albums that have made him a fortune. He's significantly outgrown his former life. Ten years pass and when Liam hears about the death of one of his best friends from school, he's left looking back and questioning how his life has become the way it has.

It's been 13 years since the horror cycle of the legend of Samara was apparently broken, but it seems she has not killed her last victim yet. When Holt decides to investigate the curse (which has now faded into urban legend), he is rescued by his girlfriend Julia who watches the fatal tape instead of him online, giving herself seven days to live. Those seven days prove to be a terror-filled nightmare; she is haunted by supernatural forces and her telephone burns a Braille message into her palm. She and Holt decide to investigate deeper into the mystery and try to find a way to end the curse before it's too late. They visit a blind man named Burke who tells them that the message on her hand reads 'rebirth', and informs them that they have opened a door which has endangered everyone. Because one thing that nobody new about the legendary videotape was that there was actually a movie within the movie.

Also based on the first in a trilogy of post-apocalyptic teen novels, this thriller feels like it could be a worthy successor to The Hunger Games saga, with its smart story and strong characters. The premise feels remarkably grounded, as it follows a feisty teen while her world is turned upside down by an alien invasion. And Chloe Grace Moretz gives one of her most complex performances to date as a quick, flawed heroine. 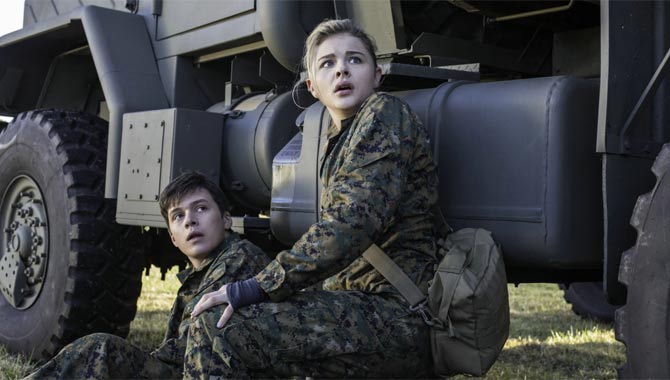 The title refers to the stages of invasion, as unseen aliens quietly take over the planet. And then not so quietly. Most of humanity has been killed by disasters or disease, with the survivors waiting for whatever the next wave of attack might be. Before this, Cassie (Moretz) was a normal 16-year-old with a crush on the cute Ben (Nick Robinson). Now she's running for her life, trying to rescue her little brother Sam (Zackary Arthur), who has been whisked to safety by the gung-ho Colonel Vosch (Liev Schreiber) and his military resistance. Along the way, she meets farm boy Evan (Alex Roe), whom she reluctantly trusts mainly because he's such a hunk. Meanwhile, Ben finds himself in Sam's unit in the newly formed child's army Vosch is training to hunt down aliens who have taken human form.

Director Blakeson keeps the pace brisk without rushing past important details. This makes what happens feel unusually believable, and it also allows the actors to add personal touches to their performances. Moretz finds Cassie's innate courage and quick physicality, but nicely balances it with her impulsive decisions and adolescent self-doubt. As in most of these movies, she has to be in a love triangle, but her scenes with both Robinson and Roe offer something a bit more intriguing, mainly because both actors have surprises up their sleeves. There's also a fourth person in this relationship in the form of Maika Monroe's tough-girl fighter Ringer, perhaps the most intriguing character on-screen. 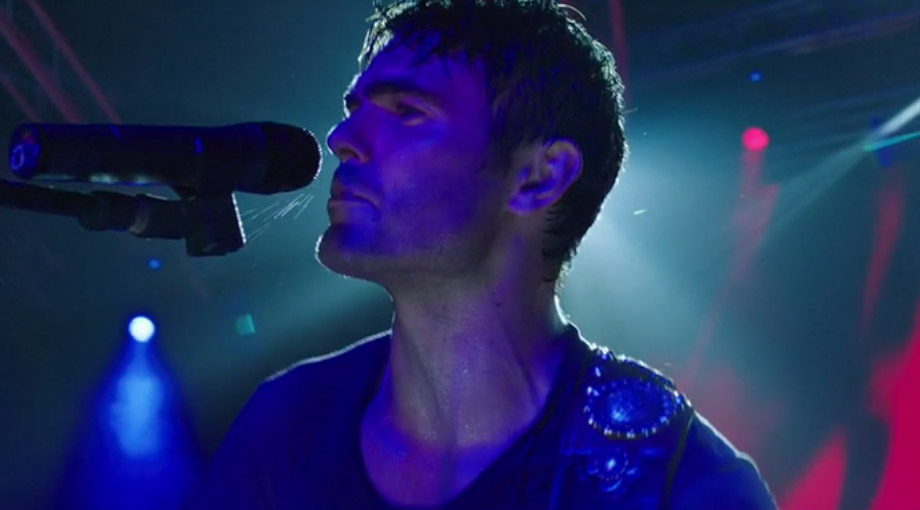 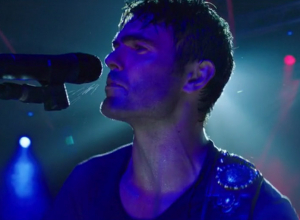 Liam Page has always been one of those guys who has it all, he's popular...