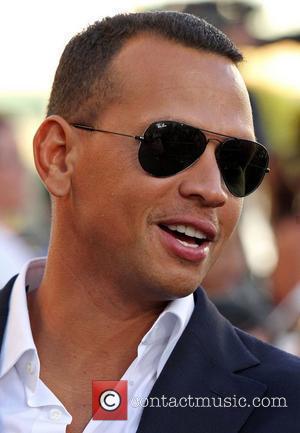 A man who rushed the field at New York's Yankee Stadium on Monday (18Oct10) wanted to confront baseball star Alex Rodriguez about his relationship with Cameron Diaz, according to a new report.
Grim LeRogue - who legally changed his named from Joe Rogan - was tackled by security guards after running from the stands and on to the pitch during the Yankees game.
According to the New York Post, the 33-year-old Bronx native was carrying photos of Rodriguez with an X drawn over his face, a gun pointed at his head and the message: "You have to go bud, you've ruined too many of our white queens".
Sources tell the publication LeRogue has an obsession with the infielder's on-off girlfriend Diaz and held a picture of the blonde star with the inscription "We will be together soon" during the stunt.
LeRogue is also said to have been carrying several other worrying pictures - one image of Osama bin Laden allegedly bore the vow "I will serve you", while a photo of singer Whitney Houston was captioned "Whitney Bin Laden".
He also allegedly had a shot of Houston's ex-husband Bobby Brown which read: "You need to be terminated".
LeRogue was charged with assault and interfering with a sporting event and taken to the Bronx's Lincoln Hospital for a psychiatric evaluation. 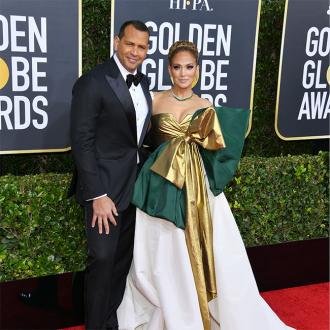 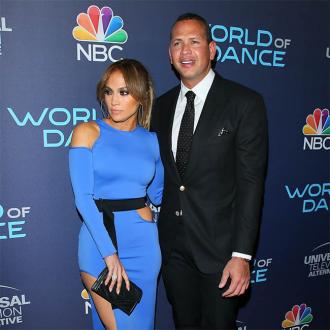 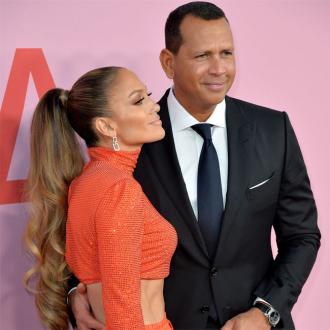 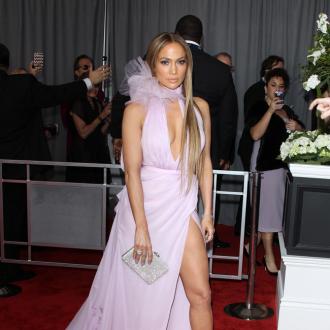 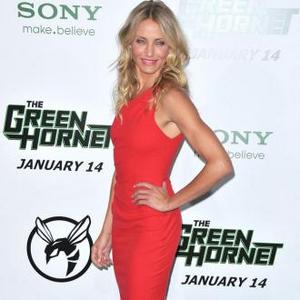 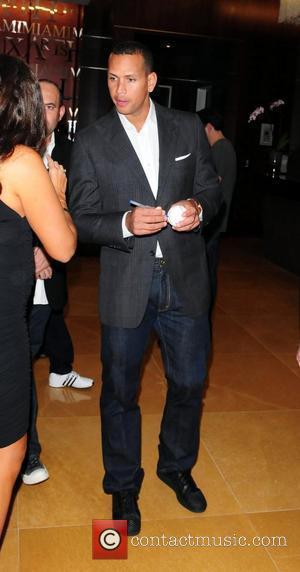 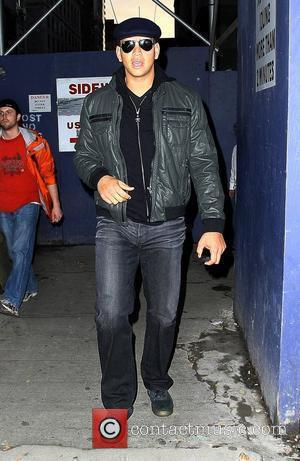