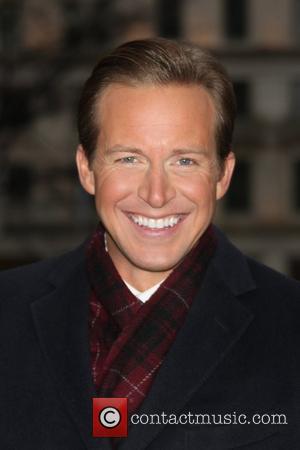 Alex O'Loughlin will be taking a short break from 'Hawaii Five-O'. The break for ALEX O'LOUGHLIN comes after deciding to seek treatment for pain medication following a shoulder injury.
According to Deadline, the 35-year-old actor will have to miss filming of at least one episode of the CBS show, which is already filming its second series. He will be receiving supervised treatment for the prescription pain medication which he needed for a recent injury to his shoulder. Cbs Studios said in a statement: 'We respect and support Alex's decision. Everyone at Cbs Television Studios and Hawaii Five-0 wishes him well and we look forward to his return.'
The absence won't be felt too badly. Filming on the series is actually ahead of schedule, as they are now shooting episode 20 which focuses heavily on the character of Masi Oka rather than O'Loughlin, who didn't have that many scenes to shoot. After the shooting of this episode, the show will take a break where production can then continue as normal to complete the 23-episode order of the series.
The Australian actor has also been seen in the vampire series 'Moonlight' and starred alongside Jennifer Lopez in 'The Back-up Plan'. His other credits include TV shows 'The Shield' and 'Three Rivers', and a variety of films such as 'August Rush' and 'Whiteout'.