Blockbuster writing duo Alex Kurtzman and Roberto Orci, the team behind the 'Star Trek' movies and 'The Amazing Spider-Man 2', have split up. 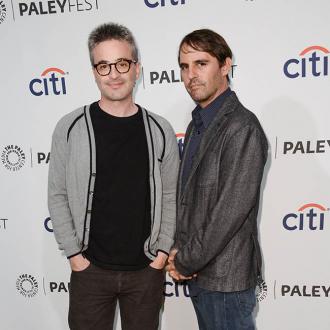 The writing team behind smash hit films such as the rebooted 'Star Trek' franchise and 'The Amazing Spider-Man 2' have called it quits to concentrate on individual projects.

According to The Hollywood Reporter, the split is ''amicable'' but has been ''brewing'' for some time as both try to set up their own directing careers.

Variety reports that Orci is eager to helm 'Star Trek 3', which is without a director as J.J. Abrams has switched to the 'Star Wars' franchise, but Paramount Pictures is wary of hiring him, as he has never directed a movie before.

Meanwhile, Kurtzman has already been hired by Sony Pictures to helm 'Amazing Spider-Man' spin-off film, 'Venom', which he will also co-write.

Orci and Kurtzman scripted the second 'Amazing Spider-Man' film with Jeff Pinkner and are already writing the third.

They are also credited as producers on the 'Star Trek' films and magic film 'Now You See Me'. 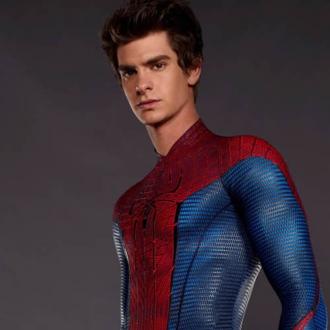