By Charlotte Court in Lifestyle / Showbiz on 02 September 2016

The Welsh star is due in the New Year

One Show presenter Alex Jones has announced she’s pregnant and due to have her first baby in the New Year. The 39-year-old, who married her husband Charlie Thompson in December 2015, revealed her exciting news on Twitter and said that she feels “so lucky”. 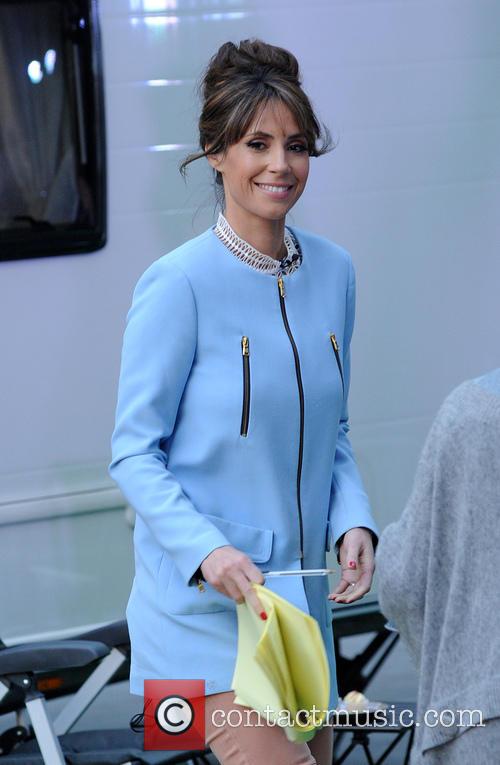 The former Strictly Come Dancing contestant and presenter met her husband when she was 34 and explained that she had wanted to wait to marry someone who would be a "great father".

44 year old Shane Goldsmith bombarded the presenter with declarations of love via social media and waited for her outside the BBC studios.

A besotted man who bombarded ‘The One Show’ presenter Alex Jones with hundreds of messages and declarations of love on Twitter has been banned from having any further contact with her.

Shane Goldsmith, 44 and of no fixed abode, admitted to sending the 38 year old Welsh presenter a string of messages over the course of several months, even going as far as waiting outside the BBC’s Broadcasting House and waiting for her to leave.

He was due to stand trial on Monday (February 8th) for one case of harassment, but his admission today prompted the prosecutor Nicola Flint to drop the case to allow the court to imposing a restraining order. He is now banned indefinitely from contacting the star, her new husband Charlie Thomson, any of her family and is not allowed near her home or any place she’s known to be working. 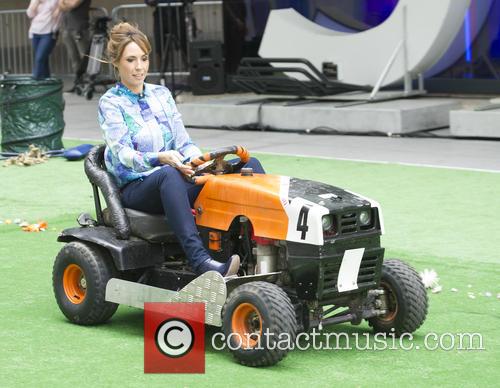 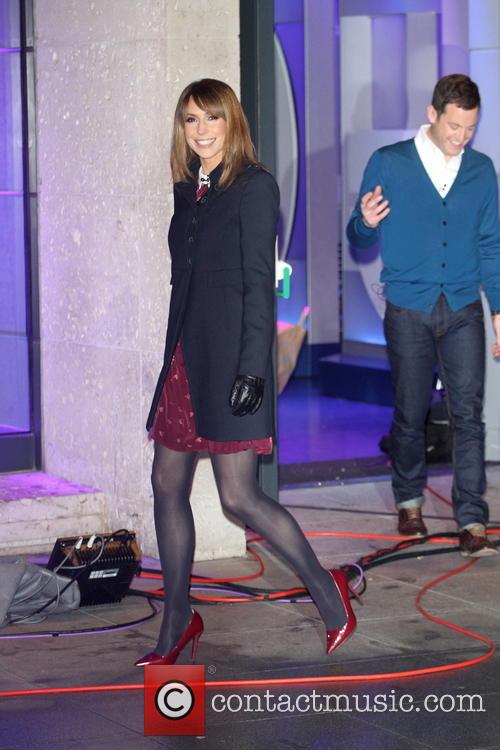 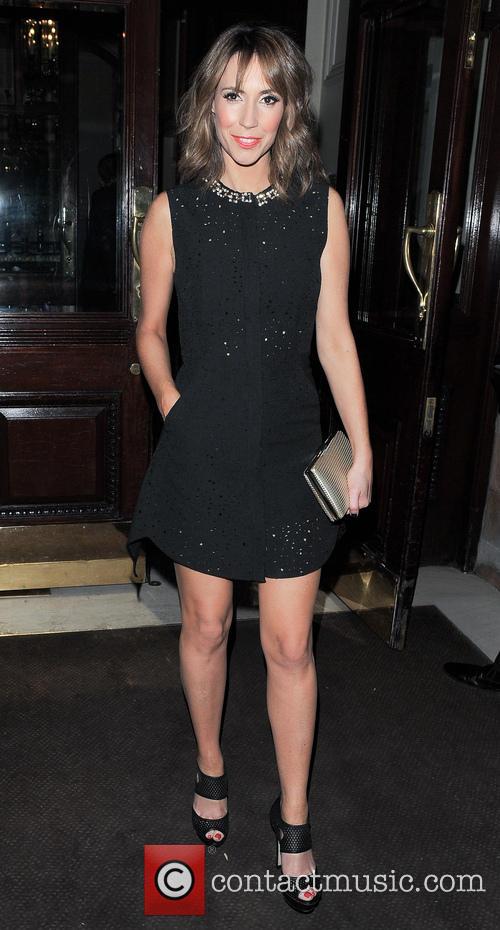 Continue reading: Was Bruce Willis' Interview On 'The One Show' Really That Bad?

Ricky Hatton Signs Up For Let's Dance For Comic Relief

Boxer Ricky Hatton is one of the most surprising names to be plucked out for this years Lets Dance For Comic Relief, with the hardman sure to set off some smiles when he drops the boxing gloves in favour of something a little more dance-floor appropriate.

Hatton is among 15 other celebrities who have signed up for the one-off show, with impressionist Jon Culshaw, ventriloquist Nina Conti and stand-up comic Tim Vine also confirmed to appear. One person who is particularly looking forward to the upcoming instalment of the show, which has been a fixture in the Comic Relief schedule since 2009, is co-host Steve Jones, who said he looks forward to this show more than any other he fronts. He told press recently: "It's still the most fun I have on TV so I am ecstatic. Let's Dance is back with a host of famous faces along with famous arms, necks, legs and fingers all attempting to dance for our viewing pleasure."

Alex Jones, Steve's surname-sharing co-host, has also expressed her excitement for the upcoming project, saying, "We have some of our best comedians as panellists, and an unbelievable line-up of brave celebrities, who are all prepared to don their dancing shoes to raise lots of money for this year's Red Nose Day."

By Hayley Avron in Lifestyle / Showbiz on 08 January 2013

Piers Morgan was on the receiving end of an impassioned rant from the pro-gun radio host Alex Jones, on his CNN show. Morgan managed to keep his cool whilst he spoke to the enraged gun-defender about his role in creating a petition to deport Piers Morgan, after he expressed his views on gun control in the USA, in the wake of the Sandy Hook elementary school massacre recently.

Jones also argued that he believes the recent rape and murder of a girl in India, which made international headlines, could have been prevented if she had had access to a gun. “More guns means less crime,” he argues, as Piers attempts to get a word in edgeways. When questioned on how many gun murders there were in Britain last year (to compare to US statistics), Jones’ rant escalated, as waved a rolled-up newspaper at Morgan calling him “a hatchet man of the New World Order.” 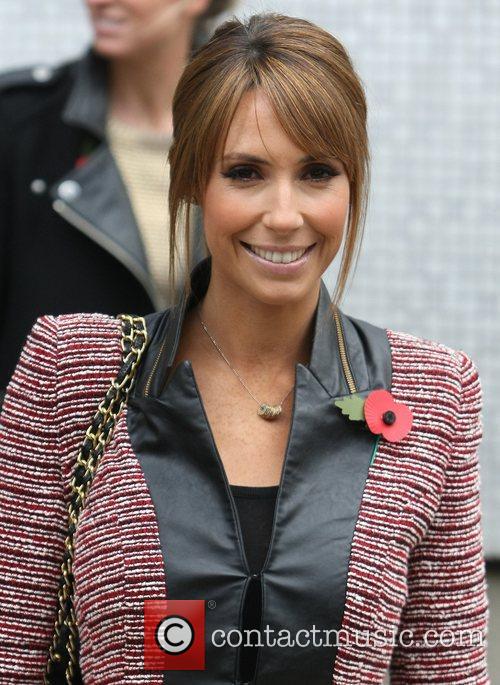 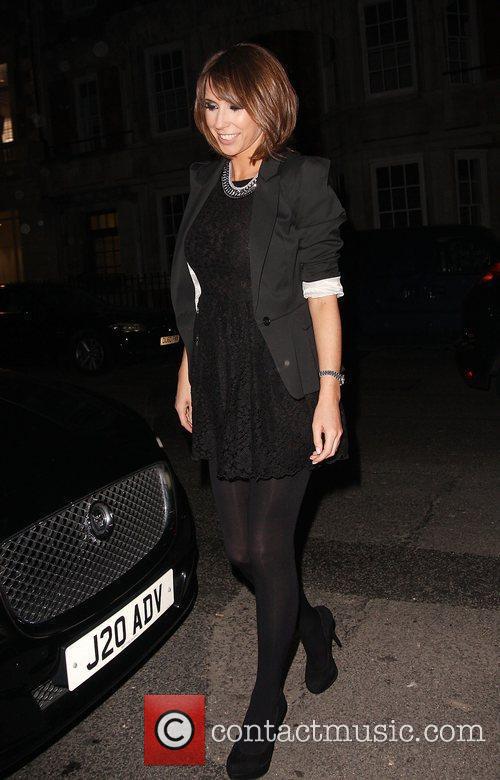 Watching "Waking Life" is like eavesdropping on a theoretical discourse between Kierkegaard and Kerouac, while standing in a modern art museum as the paintings come to life and melt into your visual cortex.

An eye-popping, mind-blowing, groundbreaking piece of stream-of-consciousness pop-art philosophy, director Richard Linklater has created a film that turns the notions of dreaming and reality inside out, both visually and conceptually, while telling an absorbing tale of a off-beat teenage boy (Wiley Wiggins) trying to wrap his head around a ponderous waking dream from which he can't seem to escape.

Linklater ("Slacker," "SubUrbia") shot the film on digital video with dozens of actors (some of note, some unknown) playing nameless denizens of the real world and of the kid's subconscious. They're characters from whom he soaks up random abstract ideas on everything from transcendence and reincarnation to collective memory to the existence of free will.