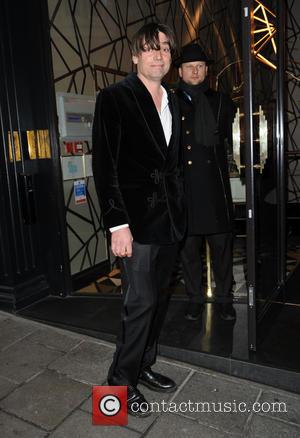 Bassist James released his tell-all book in 2007, charting the Parklife hitmakers' wild lifestyle at the height of their fame, and Coxon was inspired to consider a comeback after realising his walkout in 2002 was in danger of tarnishing the group's legacy forever.

Coxon tells Mojo magazine, "I read Alex's book and then I looked at other groups like us who'd split up, like Pink Floyd. I thought it was really, really sad that Pink Floyd can now not reform, ever. As a fan, it just seems like, 'What a bickering load of self-obsessed old ladies!' I didn't want us to look like that. Back then, I don't think I'd allow myself thoughts of making a new record. But I had hopes."

Blur reunited for a huge concert in London in 2009 and are set to release their first new album for 12 years, The Magic Whip, later this month (Apr15).