Blur Rocker Alex James Has Confessed His Boast That He Spent $1.6 Million (£1 Million) On Booze And Drugs During His Wildman Years Was Not True. 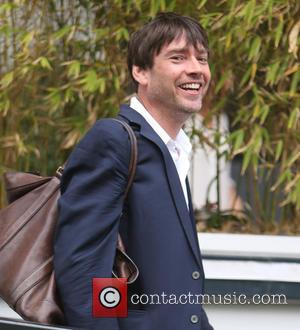 The bassist hit headlines in 2007 when he released his tell-all memoir, Bit of a Blur, and bragged that he had spent a fortune on his Champagne-and-cocaine lifestyle during the 1990s.

However, he has now admitted he plucked the figure out of the air purely to boost sales of his book, and he was amazed when critics believed him.

James tells Britain's The Independent Magazine, "To be honest, I kind of made that up to promote the book. But everybody seemed to believe it."