Alex James (born Steven Alexander James, 21.11.1968)
Alex James is a British musician and journalist. He is best known for playing bass in the band Blur.

Childhood: Alex James attended Bournemouth School in Charminster. After leaving secondary school, he studied French at Goldsmiths College, which is where he met Graham Coxon. Coxon then introduced him to Damon Albarn and Dave Rowntree.

Blur: Alex joined a band named Seymour in 1989. Rowntree, Coxon, Albarn and James then changed the name of the band to Blur, on the advice of Food records, who would later offer them a record deal.

The band's debut album, Leisure, was popular, as was its follow up, Modern Life Is Rubbish. However, it wasn't until the release of their breakthrough album, Parklife that they really hit the big time and became a household name. The actor Phil Daniels provided vocals of the hit single, also named 'Parklife'.

Graham Coxon left Blur in 2002 and the band disbanded not long after that. In 2009, however, Blur reformed and played shows in Hyde Park and at Glastonbury Festival, T in the Park and Oxegen festival.

Other musical projects: Despite never having released any solo music, Alex James has been in a number of short-lived temporary bands. In 1998, whilst Blur were still active, Alex James formed a band called Fat Les. The other members of the band included the artist Damien Hirst, and the actor Keith Allen. They had a hit single, with an unofficial England football anthem for the 1998 FIFA world cup, entitled 'Vindaloo'. The song reached number two in the UK singles charts. The video for the song was a pastiche of the video for The Verve's 'Bitter Sweet Symphony'. Matt Lucas, David Walliams and Peter Kay all featured in the video.

Other tracks by fat Les featured vocalists such as Lily Allen (on 'Who Invented Fish and Chips') and Michael Barrymore (on 'Jerusalem').

Alex James was also in a band with Stephen 'Tin Tin' Duffy and Justin Welch, who was formerly in Elastica. They recorded a number of tracks to be played at Damien Hirst's Spellbound Exhibition at the Hayward Gallery. Some of the tracks received a low-key vinyl and cassette release. Stephen Street, who produced most of Blur's output, produced the majority of Me Me Me's tracks.

Alex has co-written tracks for Sophie Ellis-Bextor (daughter of Janet Ellis and formerly of the band The Audience) and Marianne Faithfull.

James also joined a band named WigWam, which featured the singer Betty Boo. They released one single, entitled 'WigWam' and the promo video for the single was directed by Dom Joly.

Journalist: Since Blur disbanded, Alex James has begun writing for a number of British newspapers, such as The Observer and The Independent. He has also written for Q Magazine. In 2005, James represented The Idler on University Challenge: The Professionals. Although they beat The Financial Times, they did not score highly enough to reach the higher rounds of the tournament.

Other Projects: Alex James became one of the presenters of The Tube, the Channel 4 music programme. He also became a presenter on the BBC Radio 4 programmer On Your Farm, along with Elinor Goodman and Adam Henson. He also appeared on the reality TV show Maestro, but was voted out after the fourth episode. James then presented a documentary in September 2008, entitled Cocaine Diaries: Alex James in Columbia. On the program If Music Be The Food of Love, Alex James was filmed playing a bass guitar made entirely of cheese.

James published an autobiography of his time in Blur, entitled Bit of a Blur.

Personal Life: Alex James married the video producer Claire Neate in April 2003. They have three sons, Geronimo, Artemis and Galileo as well as a daughter, Sable. They live on a farm in Kingham, Oxfordshire, where Alex makes his own cheese. 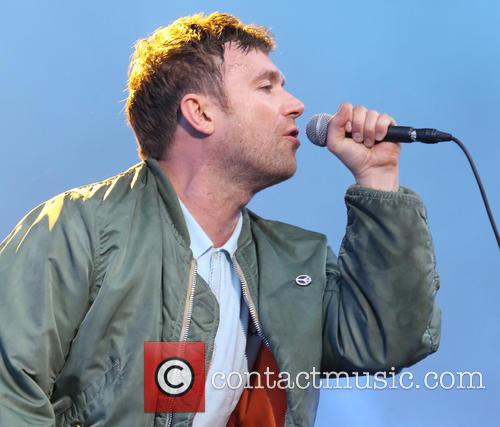 The ever-cheeky Blur bassist gave an interview to The Independent in which he spoke about Blur and Oasis' rivalry, the future of his group, and cheese (obviously).

Few Britpop figures were as memorable as Blur’s Alex James. With his trademark bass guitar pose of one foot on the front-of-stage speaker and cigarette nonchalantly dangling out of his mouth, he’s always admitted to loving every second of fame.

Now, in a new interview with The Independent, James has suggested that there could be room for both his reformed band and a reunited Oasis in today’s music scene, even going so far as to say that the two former rivals could play together in the future. But only if Oasis supported them! 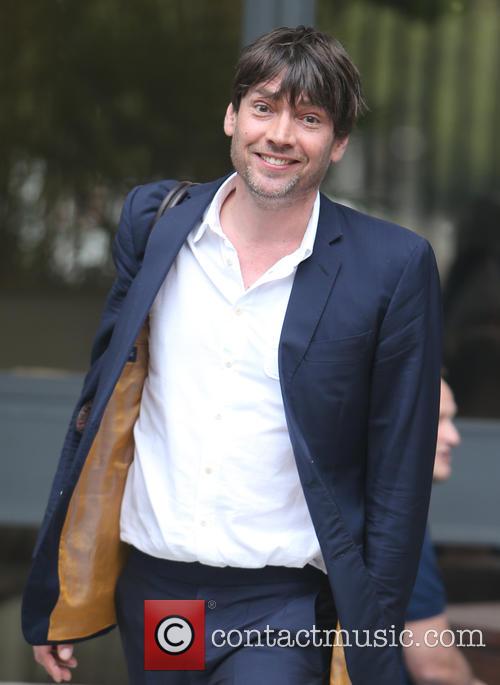 Alex James gave an interview to The Independent

Continue reading: Blur's Alex James Hopes Oasis Get Back Together: "They Can Support Us" 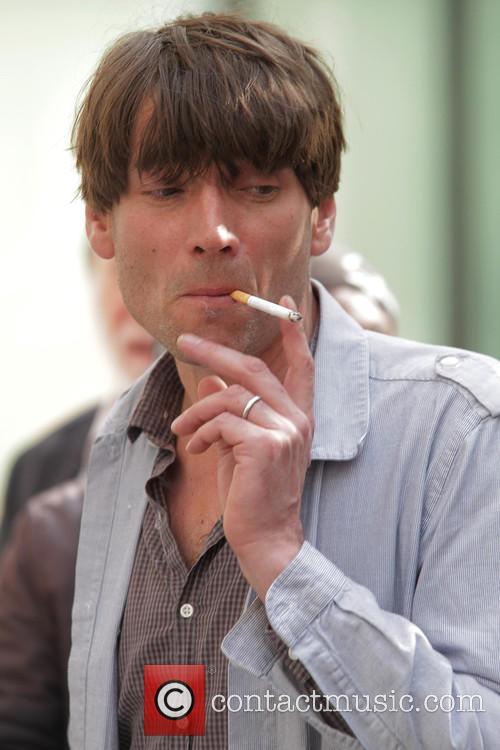 Coxon spoke to Uncut magazine about the sense of guilt he had about his exile from the group in 2002, and how it motivated him to work on their forthcoming LP 'The Magic Whip'.

Blur guitarist Graham Coxon revealed that he agreed to record the new Blur album partly out of guilt left over from his original departure from the band in 2002.

Coxon left the group during the first sessions for the band’s seventh album Think Tank, because he was still in rehab at the time receiving treatment for his addiction to alcohol, but didn’t tell anyone. When he didn’t turn up to the sessions as expected, the group was frustrated at the lack of communication and barred him from the process.

Coxon (far left) with his Blur bandmates in 2012

The band’s first album in 12 years is set for release next month.

Blur played their upcoming The Magic Whip album in its entirety last night, during a special fanclub-only gig at London club Mode. 300 of the band’s most dieheard fans were in attendance for the intimate show, as the band showcased their first LP in 12 years track by track.

Opening the gig singer Damon Albarn addressed the crowd saying, "So obviously, we're going to play our new record The Magic Whip in sequence from beginning to end. Are you ready?” The band then launched into opening track 'Lonesome Street’. 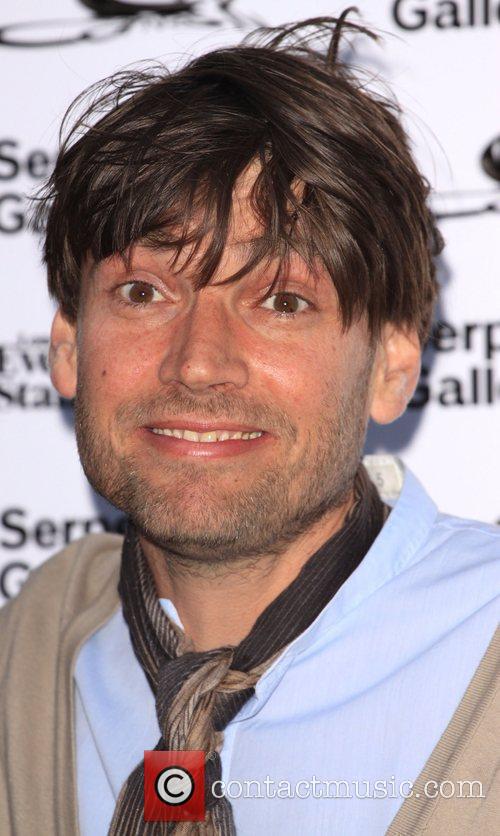 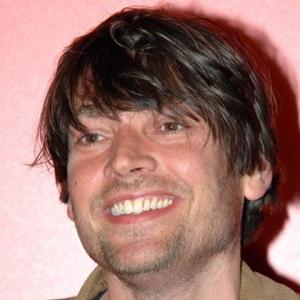 Blur Reunion Held Back By Cheese