Alex Gibney is back with his latest documentary - this time tackling scientology.

Alex Gibney's Scientology documentary Going Clear: Scientology and the Prison of Belief rocked audiences on the third day of the Sundance Film Festival, with various revelations coming to light from former followers of the religion. The movie had apparently been vetted by 160 lawyers before its premiere. 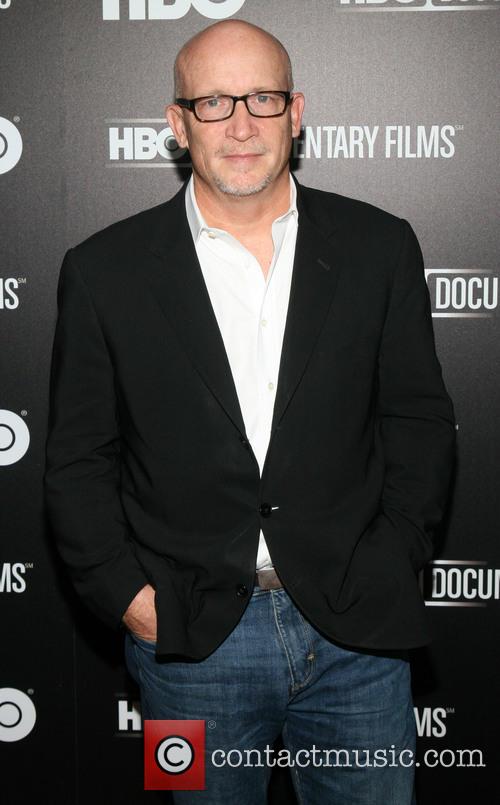 The film details numerous allegations, including revelations about Tom Cruise and his then-wife Nicole Kidman. Based on a nonfiction bestseller by Lawrence Wright,  Gibney's film reveals that Kidman was viewed by Scientology head honchos as a "Potential Trouble Source" and an enemy to any Scientologist. That status mainly arose from the fact that she was raised by a father who was a psychologist - a profession the church despises.

More: Sundance: Me and Earl and the Dying Girl in ferocious bidding war

In the late 1990s, Cruise and Kidman were in London to film Eyes Wide Shut, though church leader David Miscavige was concerned about losing touch with the actor and feared losing his mega-star. According to former top official Marty Rathbun, Miscavige "facilitated a breakup" between the actors.

Other allegations in the movie include the apparent "re-education" of Kidman and Cruise's two adopted children to turn them against the Australian actress. Cruise allegedly suggested tapping into Kidman's phone out of concern that she had been contacting people outside of the church.

More: Leah Remini hints at why she left the Church of Scientology

Elsewhere, John Travolta is accused of turning his back on Scientology's history of abuse despite a close friend falling victim to it.

Cruise, Kidman, Travolta and Miscavige all refused to be interviewed, though Paul Haggis - the Oscar-winning director of Crash - discussed his own disillusionment with the church after 30 years.

"Anyone who has seen Tom Cruise jump on Oprah Winfrey's couch knows he can be a bit of a kook. That impression is amplified, to put it gently, by Going Clear: Scientology and the Prison of Belief," said Brian Moylan in his review for The Guardian.

'The Armstrong Lie': An Incredible Story of Denial and Power, Told by Alex Gibney [Trailer]

We Steal Secrets: The Story Of Wikileaks (Clip)

Mea Maxima Culpa: A Murky Tale With A Bright Future