Spanish actor Alex Brendemuhl discusses his new movie 'Wakolda' in an interview at Cannes Film Festival. In the movie he plays Nazi doctor Josef Mengele who was known for his operations of cruelty at an Auschwitz concentration camp.

'I was impressed, I was very happy to get this character offer but kind of scared', he admits and reveals that he struggled to learn about what Alex Brendemuhl did in his time at Auschwitz. 'I slowly started. reading his biography, watching documentary movies. it's so terrible that you don't really want to know what he did to people', he says. He mentions that his most challenging scene was having to be cruel to a female character. 'There was a process in which I had to make her cry and me, as Alex, I was feeling very badly to torture her', he explains. 'But that was something I had to do for the movie.' 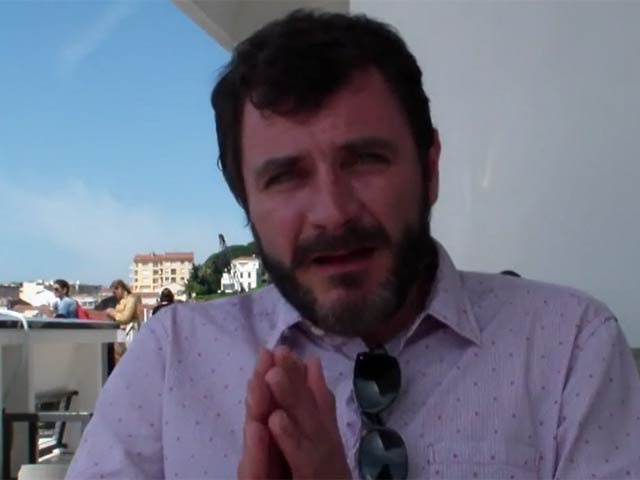 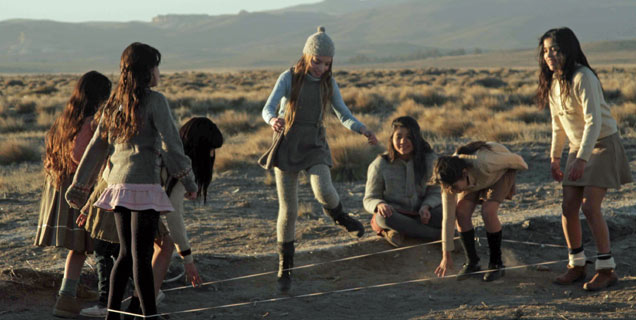