Some conspiracy theorists believe Band literally broke his back to promote his band.

Alex Band - the lead singer from American rock band The Calling – was abducted after performing at Lapeer Days festival in Lapeer, Michigan. He was subsequently beaten within an inch of his life and left at a railroad crossing with a fractured spine, unconscious. 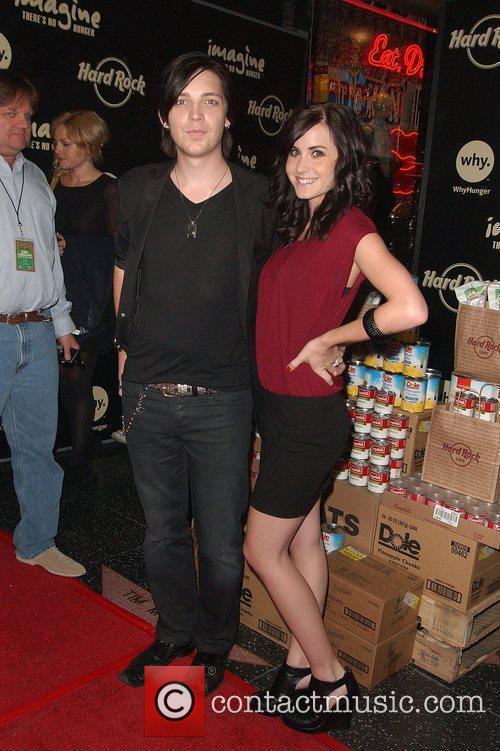 Since his attack, which occurred in the early hours of Sunday morning (Aug, 18) Band has moved to deny rumors that his abduction and assault were faked, or related to drugs, something he’s openly had problems with in the past. "I take my rehabilitation very seriously," he said. "I was near death due to this unbelievable situation, and the rumors are categorically false."

Talking to CNN, the rock singer explained: "This just happened to me. I didn't kidnap myself, or beat the crap out of myself. So the whole hoax thing is honestly kind of disgusting to even think about, or hear."

The Calling made waves with their single ‘Wherever You Will Go,’ and have enjoyed a cult following ever since. According to a statement released by the band, the attack was motivated by money, more specifically, Alex’s “Hollywood money.”

"Alex was grabbed by his shirt and hit from behind and lost his footing," Band's publicist Brad Taylor said. "He was beaten with a police baton with a gun pointed to his face demanding Band's 'Hollywood money.' After Band fought back, he was cornered in the van with gun to his face."

Towards the end of the attack, and fearing for his life, Band pleaded with his attackers, telling them of his impending fatherhood. "At this point, I was crying, I'll admit it, I was scared, and I was pleading for my life, but then it occurred to me. I was like, 'You know, I just found like a couple of weeks ago that I'm going to be a dad,'" Band said. They then "kicked me out of the car onto the train tracks, and that's when I hit the tracks and I fractured the bone in my lower spine, and I was unconscious and they left."

Check out Alex Band's Why Don't You and I