Alesso has revealed he received acting advice from Zac Efron for his 'Cool' music video, while he gave the actor tips on DJing for his new movie 'We Are Your Friends'. 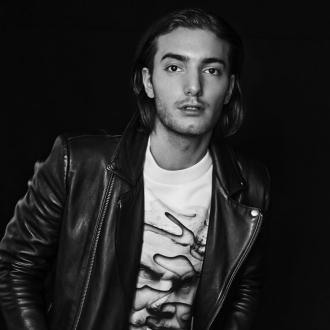 The 23-year-old DJ plays a school student who seduces his teacher in the clip, and revealed he took tips from the '17 Again' actor in order to play the role convincingly.

He exclusively told BANG Showbiz: ''He said to really think about what you're doing, really believe that you're this character, that's the biggest key to being a good actor. I'm not saying I'm good, but he is!''

The 'Heroes' hitmaker - whose real name is Alessandro Lindblad - continued to explain the encounter came about because the 27-year-old hunk wanted some tips on how to mix music for his new film 'We Are Your Friends', which charts his character's rise to fame as a DJ.

He explained: ''He actually gave me some advice on acting. He was telling me some small advice, because I was giving him some DJ advice and he gave me some acting advice.

''He's a great actor and the movie is going to be great. It's about him becoming a superstar DJ.''

And although Zac has only learnt how to DJ in order to play the character, Alesso confessed the actor had a clear skill.

He added: ''He was good actually already, he had a guy with him in tour, but I was giving him some small tips, it was fun.'' 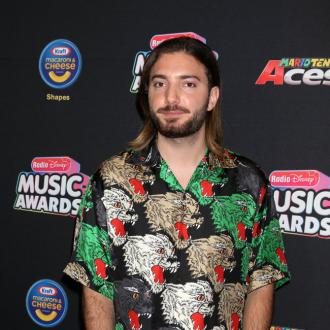