Brazilian models Alessandra Ambrosio and Adriana Lima were the star turns at the Victoria's Secret Show in London.

Alessandra Ambrosio and Adriana Lima were given the honour of wearing the $2 million Dream Angels Fantasy Bras at the Victoria's Secret Show in London on Tuesday (02.12.14).

The Fantasy Bra is considered to be the highlight of the show, held at Earls Court Exhibition Centre, and on this occasion, the two Brazilian models were given the responsibility.

Both designs worn by Adriana, 33, and Alessandra, also 33, were made by Mouawad jewellers and feature 16,000 rubies, diamonds and sapphires, which were held together by 18 karat gold.

Adriana donned a blue and silver lingerie set for the occasion, which she accessorised with a long blue cape and jewellery.

The event also featured Candice Swanepoel and Karlie Kloss, while a host of celebrities were sat in the front row at the show, including the likes of The Saturdays stars Rochelle Humes, Molly King and Vanessa White and reality TV star Millie Mackintosh.

Elsewhere, Ed Sheeran performed his single 'Thinking Out Loud' and was seen watching intently as the models performed on the catwalk. 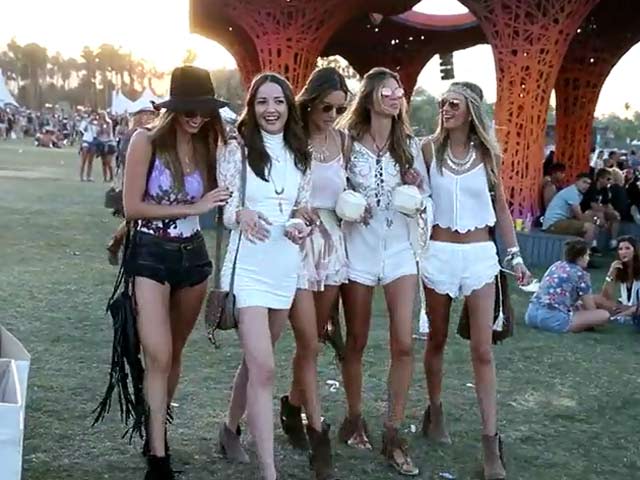 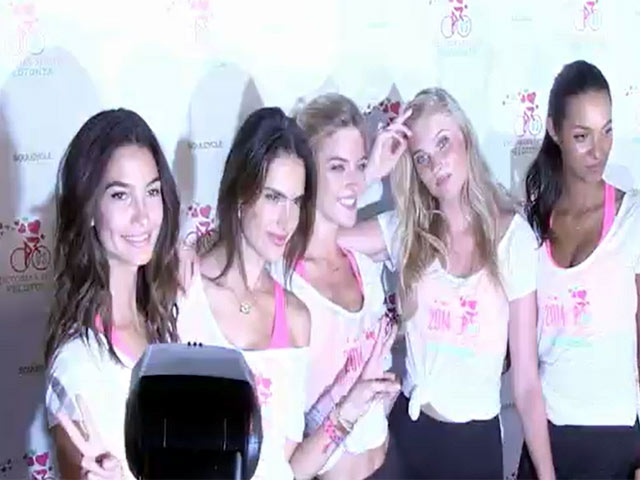 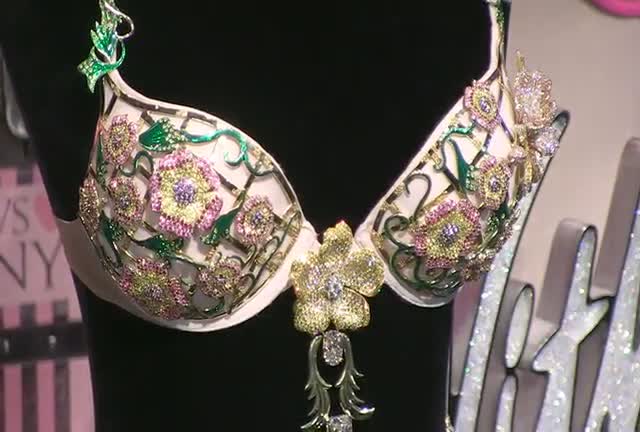 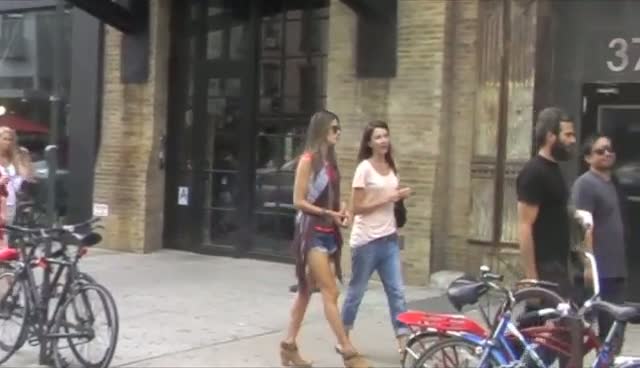 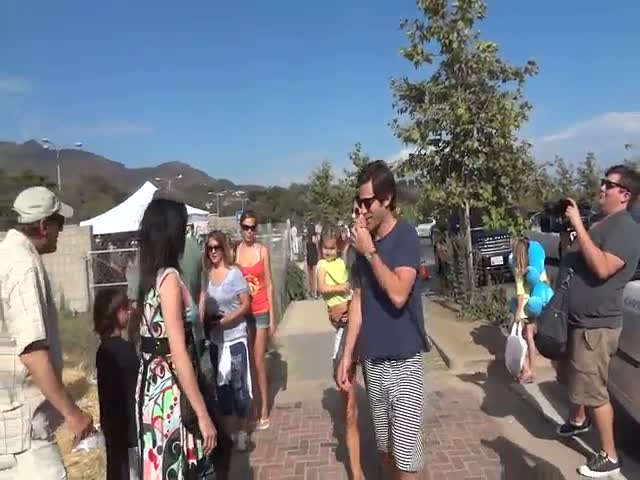 Alessandra Ambrosio Queues For The Fair