The accident took the life of his best friend who was driving.

Alesha Dixon is left grief-stricken and desperately worried after her younger brother was rushed to hospital in a very bad shape after a serious car crash in Hertfordshire which left his best friend dead. Luckily, it looks like John is going to make a full recovery, though he'll doubtlessly be agonised by the loss of his pal. 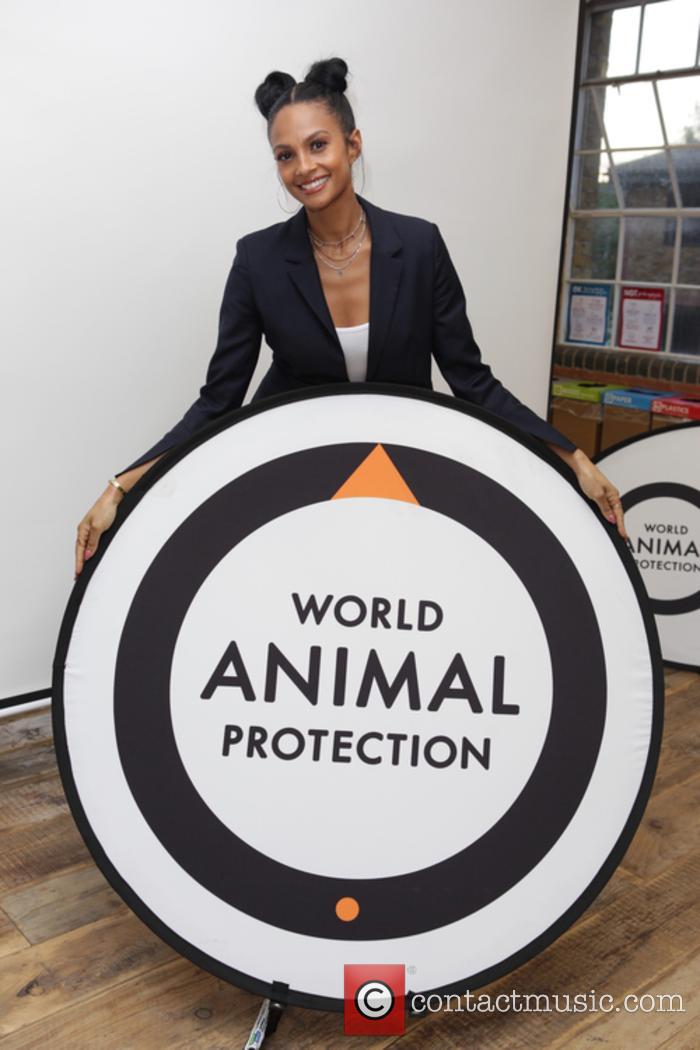 Alesha Dixon at a photocall for the World Animal Protection

The 38-year-old 'Britain's Got Talent' judge is distressed by her 30-year-old brother John Lonergan's recent road accident which gave him a number of broken bones and killed the driver James Bartell, 29. Sources say that she is extremely worried about her sibling, though he is expected to recover.

'She is sick with worry about her brother John', a source told The Sun. 'He is badly injured but is lucky to be alive. He has several broken ribs and a broken collar bone. Although he will hopefully make a full recovery, he will have to come to terms with the death of his friend. It's expected he will be in hospital for some time.'

The pair were going at full speed in a Ford Ka near their homes in Welwyn Garden City on Sunday evening (August 27th 2017) when James lost control of the vehicle and hit some trees with a lot of force. He was a loving partner, father of two and stepfather of two.

'It is just so tragic. It was a straight road so it's baffling how they crashed', another source continued. 'I don't know if something ran out on to the road and they had to swerve. We just don't know. The car somehow lost control. It was an open road and it was day time, so it's just puzzling. They were good friends, they would spend a lot of time together. John is devastated.'

Alesha is yet to make a public statement regarding the family tragedy.