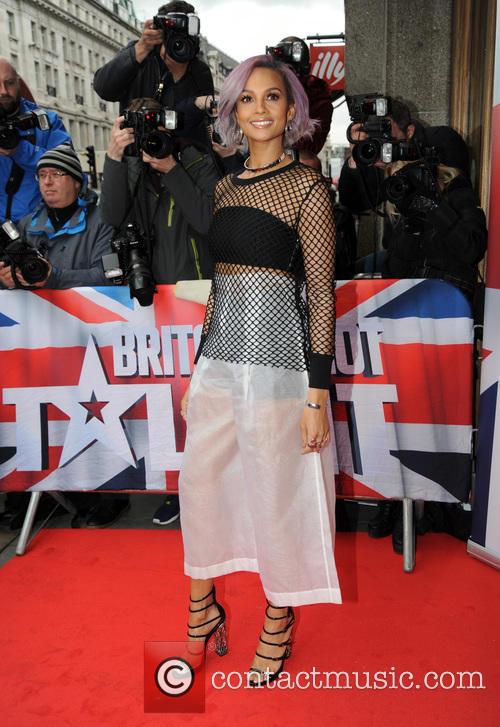 “#BGT So @AleshaOfficial is disrespectful to one act and then says 'chocolate men'. Not great tonight. A public apology is needed! #BGT2016.”

This referred to another incident on the same evening, when she was criticised for jumping in and pressing all of the other judges’ buzzers during another performance by Bespoke Candi. Seconds after the group had started, with Dixon having already said she wasn’t looking forward to it, three buzzers went off, Dixon having pressed Amanda Holden’s and David Walliams’ buttons as well as her own.

“She’s drinking again,” Holden joked, pretending that Dixon’s glass of water contained alcohol. Cowell joined in, taking a sip and spitting it out, saying that it was “tequila”.

It comes the day after the show’s co-host Declan Donnelly drew a storm of criticism after referring to girl group Zyrah Rose as “touchable” – after head judge Simon Cowell had described a performance of theirs as “untouchable” as he criticised their performance.