The Oscars race is looking good for 'The Revenant' director.

Alejandro González Iñárritu was part of a landmark moment at the 68th Annual Directors Guild Of America awards when he became the first director ever to win the top prize for two consecutive years, with 'The Revenant' no doubt drawing him ever closer to the big prize at the Academy Awards. 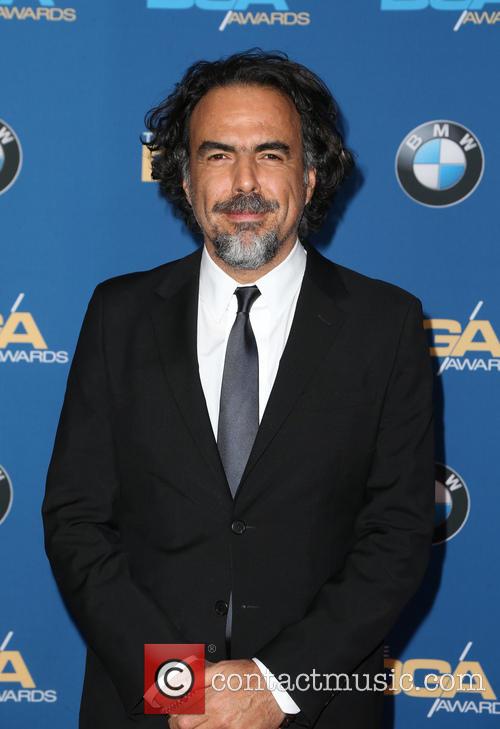 With the Mexican born director landing the Outstanding Directorial Achievement in Feature Film award, it also marks a new turn in the diversity debate; it's true he hasn't been shunned by the Oscars as film stars of other races have, but the fact that someone from outside the States has been recognised for his achievements yet again after last year's 'Birdman' is surely a step in the right direction (if you'll pardon the pun).

He even offered his own thoughts on the issue at the ceremony on Saturday (February 6th 2016), which was held at Hyatt Regency Century Plaza in Los Angeles. 'The power of this country comes from diversity', he told the audience. 'This country was impregnated by so many different races and the power of it relies on that. To try to build a wall and stop that is exactly to betray the power of this country, what has been absolutely outstanding, admirable and unique in the United States.'

More: Watch the trailer for 'The Revenant'

More film directors that were honoured at the ceremony were 'Ex Machina' director Alex Garland, who won the accolade for First-Time Feature Film Director, while Matthew Heineman was recognised for his documentary 'Cartel Land'.

David Nutter finally won something having been nominated several times in the past for 'The Sopranos', 'Entourage' and 'The Pacific'. This year it was the 'Game of Thrones' episode 'Mother's Mercy' that was the Dramatic Series winner. Adam Vetri was nominated again and won the Reality Programs category for 'Steve Austin's Broken Skull Challenge', and former 'High School Musical' winner Kenny Ortega came out on top in Children's Programs for 'Descendants'. Meanwhile, new DGA honorees included Mini-Series winner Dee Rees for HBO's 'Bessie' and Comedy Series champ Chris Addison for the 'Election Night' episode of 'Veep'.

So that just leaves us with the Lifetime Achievement & Service Award Recipients: it was commercial director Joe Pytka who was given Distinguished Achievement in Television Direction, while Mary Rae Thewlis landed the Frank Capra Achievement Award and Thomas McDermott the Franklin J. Schaffner Achievement Award.