Mexican Singer Alejandro Fernandez Has Returned To The Stage For The First Time Following A Frightening Car Accident Earlier This Month (Sep15). 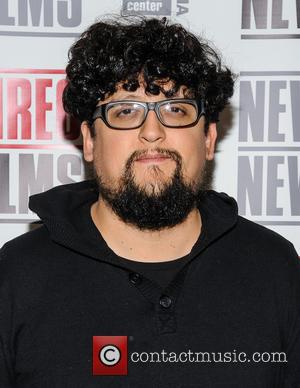 The Si Tu Supieras singer was involved in a crash in Mexico in early September (15) when his driver lost control of the vehicle on a rain-soaked road near the star's home in Guadalajara.

He was hospitalised with minor injuries to his arm and leg, and released hours later to recuperate at home.

Fernandez made a triumphant return to his U.S. tour on Tuesday night (15Sep15), taking to the stage at Mandalay Bay Hotel in Las Vegas in front of 8,000 cheering fans.

Although he walked out with a cane, Fernandez was in good spirits, and even took time to mark his native country's Independence Day on Wednesday (16Sep15).

Fernandez told the audience, "We're going to sing to Mexico, to life, give thanks for being alive, celebrate proudly being Mexican." He hen lead a chant, shouting "Viva Mexico!" 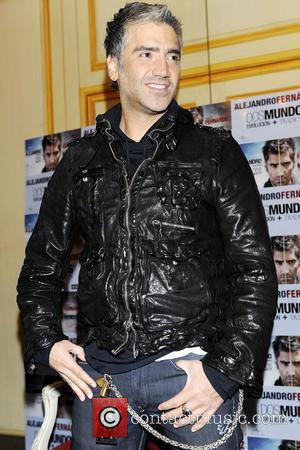