Alec Baldwin's talk show has been cancelled by MSNBC, was it a joint decision or did the network fire the 55 year-old? 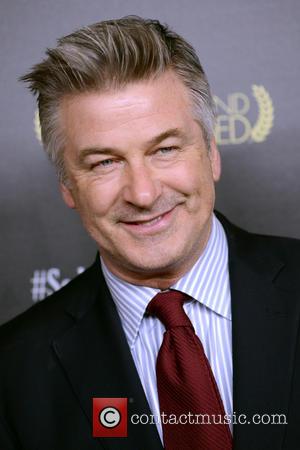 Alec Baldwin's talk show 'Up Late With Alec Baldwin' was short lived as MSNBC have taken it off the air for good.

The cancellation stems from an incident where the 55 year-old directed an anti-gay slur at a photographer who was trying to take a snap of his family, he has since apologised for the incident.

The announcement came in a joint statement by Baldwin's rep and the network, they will no longer continue with the production after it was postponed nearly two weeks ago.

"We are jointly confirming that Up Late will not continue on MSNBC," the statement read.

MSNBC released another statement to clarify it was a "mutual parting and we wish Alec all the best."

However, Page Six has since reported that the '30 Rock' actor was fired, according to an insider at the network. "The decision has been made. He's gone, he said. "The [parent company] Comcast guys have decided. Word is spreading through the building."

The public outburst occurred on Nov 14th and TMZ caught Baldwin on video allegedly shouting, "c**ksucking f*g" to a photographer.

The Emmy-Award winning actor first took to twitter to claim he didn't say "f*g", he used the word "fathead."

However, Baldwin did apologise for using his other choice of words, "Rich Ferraro from @glaad informs me that c'sucker is an anti-gay epithet," he tweeted. "In which case I apologize and will retire it from my vocabulary."

Alec also released a statement on MSNBC.com, saying, "I did not intend to hurt or offend anyone with my choice of words, but clearly I have - and for that I am deeply sorry. Words are important. I understand that, and will choose mine with great care going forward. What I said and did this week, as I was trying to protect my family, was offensive and unacceptable. Behavior like this undermines hard-fought rights that I vigorously support. I understand "Up Late" will be taken off the schedule for tonight and next week."

Baldwin finished with, "I want to apologize to my loyal fans and to my colleagues at msnbc - both for my actions and for distracting from their good work. Again, please accept my apology." 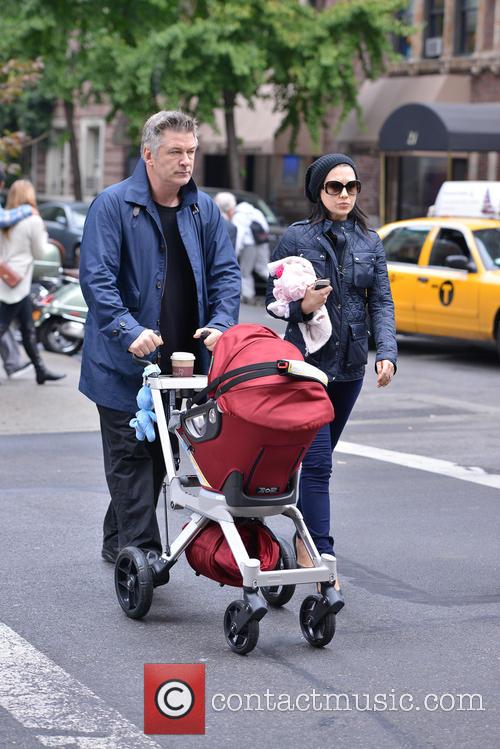 Baldwin shouted at the photographer for taking snaps of his family