Alec Baldwin And Kim Basinger's Daughter Ireland Has Been Admitted To Hospital In Los Angeles After Complaining Of Severe Stomach Pains. 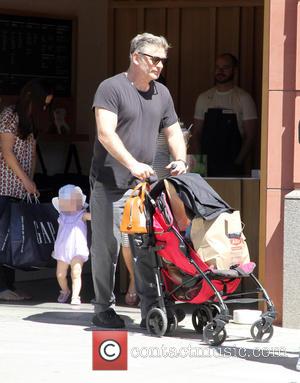 The model checked herself into Cedars-Sinai Medical Center on Thursday night (02Apr15), with her actor father joining her for support.

Reports suggest the 19 year old could be suffering from appendicitis, but a family source tells Eonline.com doctors are "still running tests to make sure".

Further details about Ireland Baldwin's condition were unavailable as WENN went to press, but her hospital emergency occurred a day after she took to Twitter.com and simply told fans, "I can't move".

She did not elaborate on the news, but appeared to be well enough in the early hours of Thursday to tweet a series of sexy lingerie photos from a recent shoot.