Ireland Baldwin's cover for Luxury Beach Magazine represents her first since being signed as a model.

In the same week that Alec Baldwin exploded at a British tabloid journalist on Twitter, his daughter Ireland Baldwin's cover for Modern Luxury Beach magazine hit shelves around the world. The 17-year-old 6-foot 2-inch aspiring model posed for a classy shoot by photographer Justin Jay - she carries a surfboard, she rides a bike, she smiles. 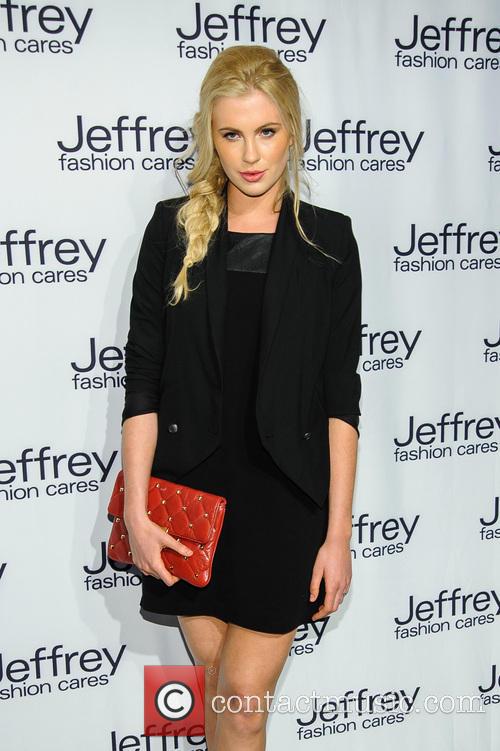 Baldwin had previously made headlines after signing with IMG Models and Two Management, two of the biggest companies in the business and home to the likes of Kate Moss, Tya Banks and Chanel Iman. Alec's daughter has plenty of jobs lined up too, including a spread in the September issue of Elle magazine which she shot earlier this month. During a recent appearance on Entertainment Tonight, Ireland said her parents are extremely proud of her blossoming career, especially former model mother Kim Basinger.

"I think everyone's really happy for me," she said. "It's been, so far, just such a fun ride. They're really happy that it's building confidence for me and it's getting me out there, so I think that everyone's just motivating me to keep going with it." 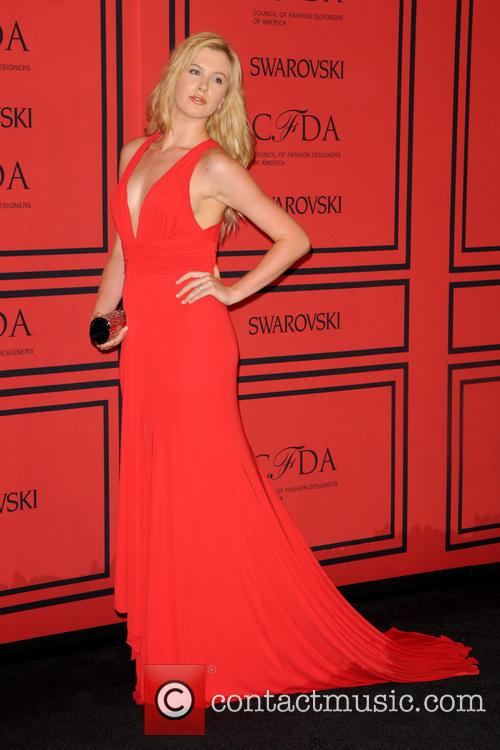 Ireland Baldwin At The CFDA Award

Ireland's father Alec Baldwin went absolutely ballistic at a Daily Mail journalist who claimed his wife Hilaria Thomas was tweeting throughout the funeral of Sopranos actor James Gandolfini in New York on Friday. After calling George Stark a "queen" he later issued a statement to GLAAD, saying, "My ill-advised attack on George Stark of the Daily Mail had absolutely nothing to do with issues of anyone's sexual orientation. My anger was directed at Mr. Stark for blatantly lying and disseminating libelous information about my wife and her conduct at our friend's funeral service. As someone who fights against homophobia, I apologize." 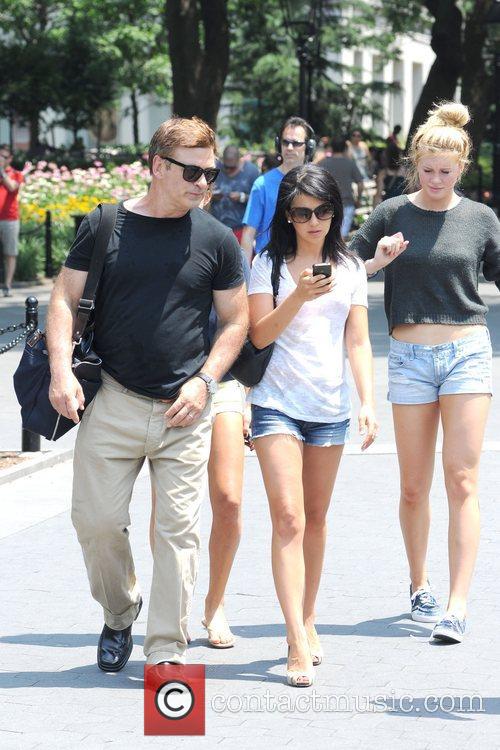