Not only did Alec Baldwin and wife Hilaria welcome their brand new baby into the world this week, they also announced the little girl’s name. Hilaria revealed the big decision on twitter this Friday, saying: "We are overjoyed to announce the birth of our daughter Carmen Gabriela. She is absolutely perfect."

Hilaria gave birth at LA’s Mount Sinai hospital, where E! reported she had arrived earlier on Friday. This is Hilaria Baldwin’s first child, but a second daughter for Alec. The 30 Rock actor has a 17-year-old daughter, named Ireland, from his previous marriage to Kim Basinger. Ireland has welcomed the birth of her baby sister with open arms and even shared a touching message to Carmen on her Tumblr. 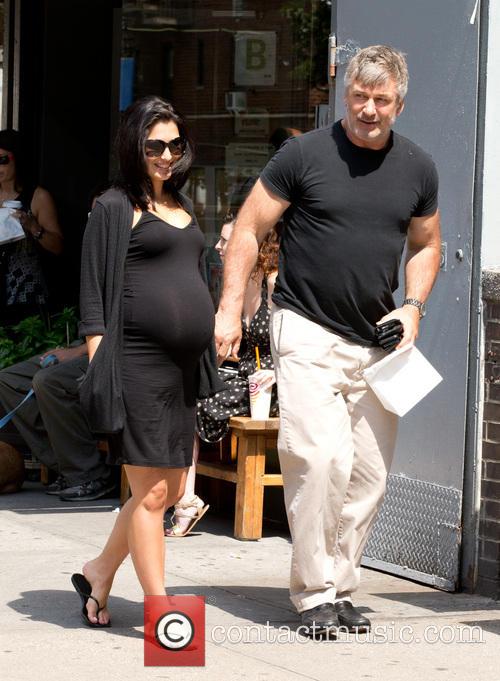 The expectant parents have been buzzing with excitement for several months.

“BE CAREFUL WHO YOU TRUST. You have parents who are in the public eye,” part of the message read. “ A lot of people are going to want to be your friend because of it. Don’t buy everyone dinner or tickets to the One Direction reunion concert because you feel obligated to do it. Make sure your friends love you for who YOU are, Carmen. NO other reason. I have made so many friends. I have had my heartbroken countless times because I had to learn that I should never have trusted them. I sure learned it the hard way. I, on the other hand, will always be a friend that you can trust. You can tell me anything. You can tell me you’re into chicks…or you have a weird mole on your nipple…or you got an F on a test…anything.”

We’re sure with such helpful advice and loving parents, Carmen is on her way to a happy childhood. Congratulations to the new parents! 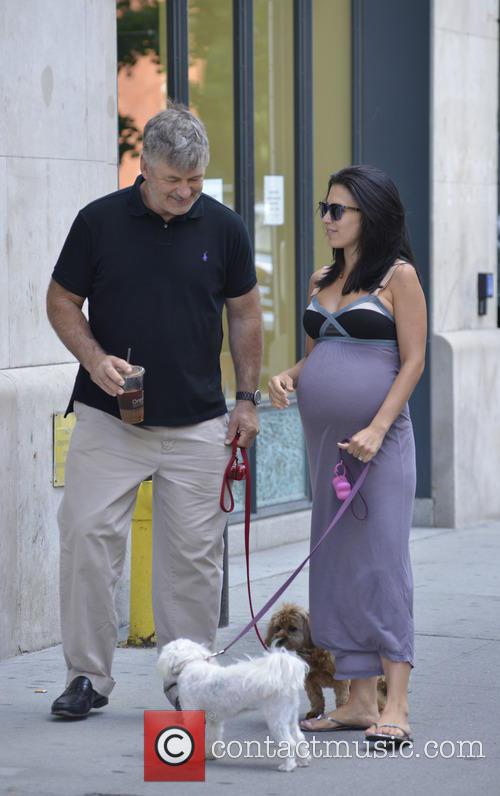 The family has finally seen its long awaited new addition.