Alec Baldwin and his wife Hilaria Baldwin are parents! Hilaria gave birth to the couple's first child together on Friday (23 August) after checking into New York City's Mount Sinai hospital earlier that day. Carmen Gabriela Baldwin was born to two overjoyed parents, with Hilaria later confirming the birth herself with a tweet that was followed by another jovial tweet (and accompanying Tumblr post) from Alec's first daughter, Ireland. 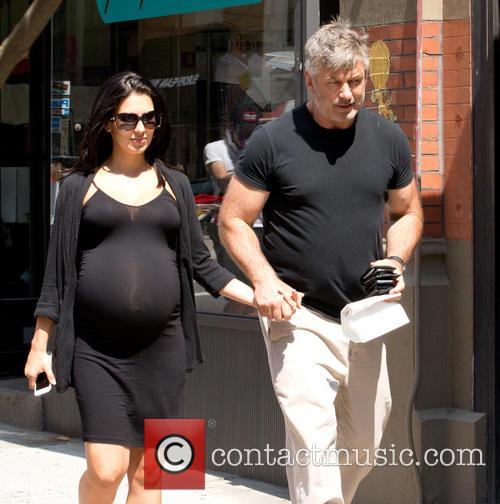 Alec was spotted arriving at the hospital on Friday evening, a few hours after Hilaria was taken to the maternity unit, carrying a number of heavy bags up to his awaiting wife. It is believed that when Alec arrived his wife hadn't yet given birth, but she eventually welcomed little Carmen before the day was over. Her birth came a few days earlier than initially expected, and given the size of the bump that Hilaria has been rocking in recent weeks, it came as little surprise that their daughter would be arriving soon than expected.

We are overjoyed to announce the birth of our daughter Carmen Gabriela. She is absolutely perfect. @ABFalecbaldwin @IrelandBBaldwin

A letter to my sister Carmen..... Happy birthday! http://t.co/sE1BfNNQYn

The pair first announced that they were having a baby together back in February this year. Speaking to Extra when they announced the impending birth, Alec revealed that he is looking forward to becoming a stay at home father, even if that means pitching in with the late night/early morning diaper changes. He said earlier this year, "My dream is to be home with the baby, standing in the doorway, saying goodbye to Mommy. ‘Mommy is going to work now. Bye Mommy … don’t work too hard!’” 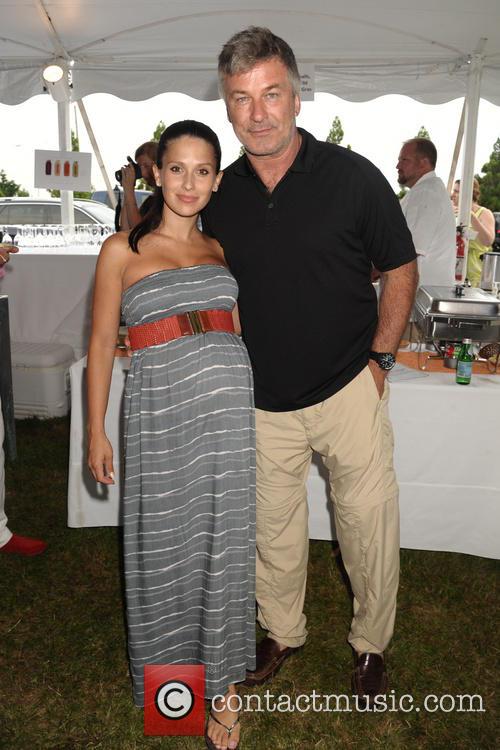 Alec and Hilaria wedded in June last year and now with the birth of Carmen they are a family at last. Here's wishing them a very happy future as a family. Congrats guys! 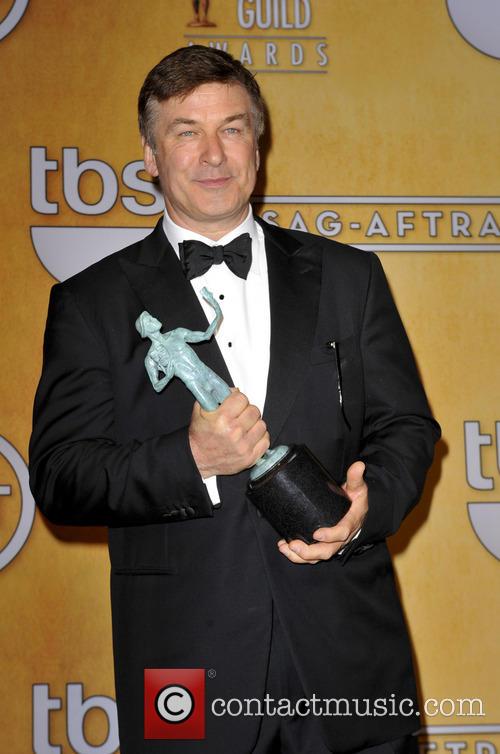 Alec is a father again