The 56-year-old actor recently revealed on his podcast 'Here's The Thing' that he was offered to host the NBC morning show over twenty years ago.

In 1994 Although Alec Baldwin had a relatively unsuccessful go at hosting his own talk show, 'Up Late With Alec Baldwin', which was cancelled after five episodes from October until November 2014, the 56-year-old actor nearly became a host a lot sooner than people realize. 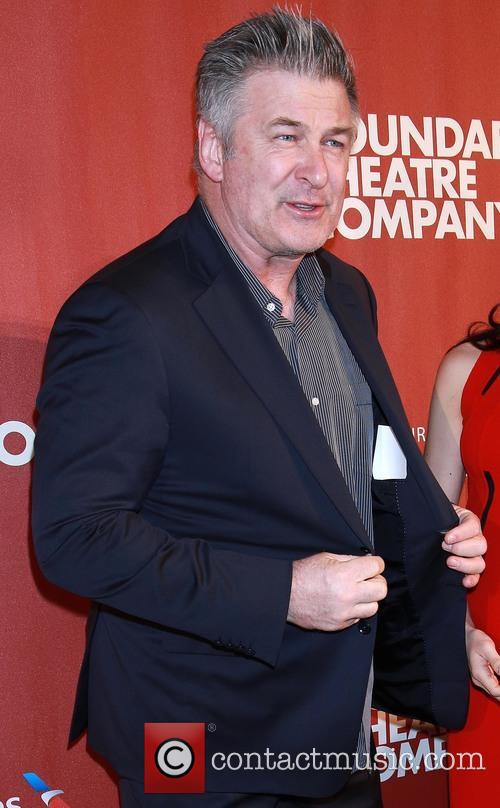 Baldwin was apparently offered a hosting job at 'GMA' in 1994

During a conversation on his podcast 'Here's The Thing,' Baldwin revealed to ABC News anchor George Stephanopoulos that he was offered a job as co-host of the network's morning show 'Good Morning America' back in 1994.

"I'll never forget in 1994 I was in Tokyo and I was promoting this film and I get a phone call," he recalled. "I don't want to go into the particulars of who was on the other end of the phone and how it all played out, but they basically said to me, 'You know that Good Morning America was never more successful than when an actor hosted the show,' which was David Hartman. And they said, 'Would you consider becoming the host of Good Morning America, one of them?'"

The 'Still Alice' actor then told Stephanopoulos, who also admitted to having second thoughts about taking on a role at GMA, what his thoughts were about the network making him the offer.

More: 'Up Late With Alec Baldwin' Cancelled After MSNBC Reportedly Fired The Host

"I was 36 years old. I wondered also, as we both know, if they were doing this to pressure someone to sign their contract who was holding out on a contract or something, because you never know whether people are using you for some other purpose. ... I thought about that," he said.

Maybe it was a wise career move to refuse NBC's offer as Baldwin went on to receive a nomination for a Golden Globe, an Emmy, and a SAG Award for his portrayal in the 1995 TV film 'A Streetcar Named Desire.'