Alec Baldwin has hit out at publishers for the errors and typos in his autobiography 'Nevertheless'.

After the furore between Alec Baldwin and the producers of the film 'Mini's First Time' following Alec's claims that they were not honest about the leading actress' age, the actor has lashed out at the publishers of his autobiography for their errors and typos. 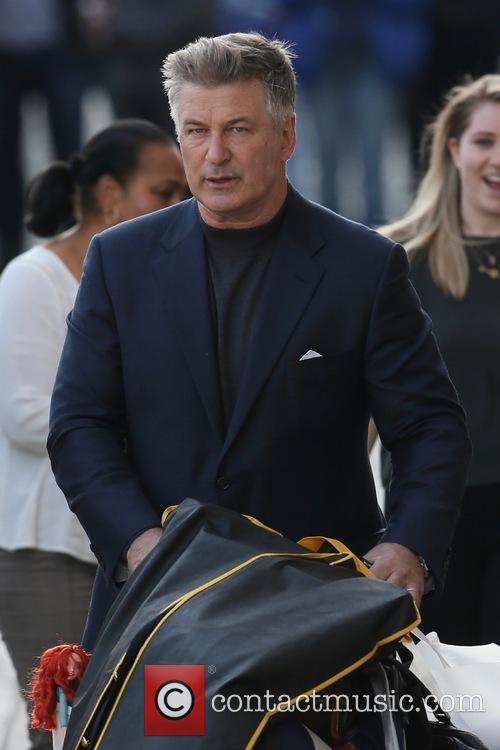 Alec Baldwin has set up a Facebook page to correct any errors in his new memoir 'Nevertheless' after casting his eye over the finished copy and seeing a variety of mistakes. One of them the media outlined yesterday during his spat with film producer Dana Brunetti, where he incorrectly said that he was 47 at the time of the shooting of 'Mini's First Time' and Nikki Reed was 17 - they were, in fact, 46 and 16.

'The published edition contains SEVERAL typos and errors which I was more than a little surprised to see', Alec wrote in a Facebook post. 'The editors at Harper Collins were, I imagine, too busy to do a proper and forensic edit of the material. Therefore, the first posting here, in the coming weeks, will be an index of corrections and amendments to the text in order to bring it more in line with my original intent.'

While he didn't address the issue mentioned above, and still maintains that he had no idea he was doing sex scenes with a minor on the set of the 2003 movie despite what Brunetti and others say, he did cite one other issue of a romantic nature that caused him some embarrassment.

'When I write that I am "in love" with Megan Mulalley or Kate McKinnon or Tina Fey, I mean that I am in love with their talent', he added as his first correction. 'As a happily married man who wants to stay that way (ahem), I wanted to clarify that.'

Alec is currently doing a book signing tour around the US, kicking off earlier this week at Barnes & Noble Union Square in New York City.