Alec Baldwin is to become an anchor for late night talk show on MSNBC discussing current events and culture. 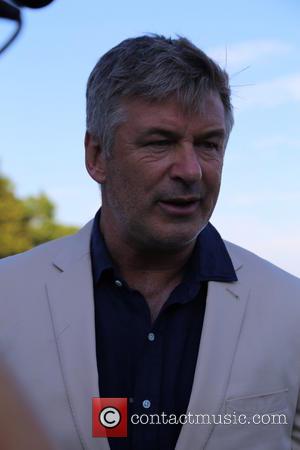 Its official, Alec Baldwin has signed up to host a late night talk show discussing culture as well as giving his own insights into current affairs.

The '30 Rock' star, who is known for his candid personality and erratic behaviour has joined forces with MSNBC to form 'Up Late with Alec Baldwin' which will start on Fridays at 10pm in October.

Baldwin isn't new to the hosting game, since 2011 he has been hosting a podcast called 'Here's The Thing' on WNYC, where he has interviewed several political and iconic figures. After the network announced the new show, Baldwin released a statement saying "After two seasons of my WNYC podcast, I've developed a fondness for hosting a show that involved talking with smart, talented, and engaging people in every imaginable field," he also expressed gratitude towards the cable TV channel, "I'm grateful to MSNBC for helping me bring a similar show to television".

The two-time Emmy award winner is an intriguing host to say the least, he has become increasingly infamous for his acts of peculiar behaviour. In 2011 the actor was removed from a flight due to not co -operating with the airline staff. Baldwin refused to turn off his mobile phone during the flights take off because he was playing a game. Furthermore, in late August the 55 year old managed to escape prosecution after reportedly attacking a photographer in New York whilst he was out with his wife.

MSNBC have played a very good hand in acquiring Baldwin, his podcasts have gained him a cult following and he isn't the archetypal mould of a host the audience will be used to. A fresh new show will be sure to acquire good ratings. The MSNBC president Phil Griffin also expressed his excitement, "I've been talking with Alec for a while and can't wait to bring his personality and eclectic interests to MSNBC. He's got such passion for ideas and what's going on in the world. He's going to be a great addition to our lineup".

'Up Late With Alec Baldwin' airs in October on Friday nights at 10 p.m. 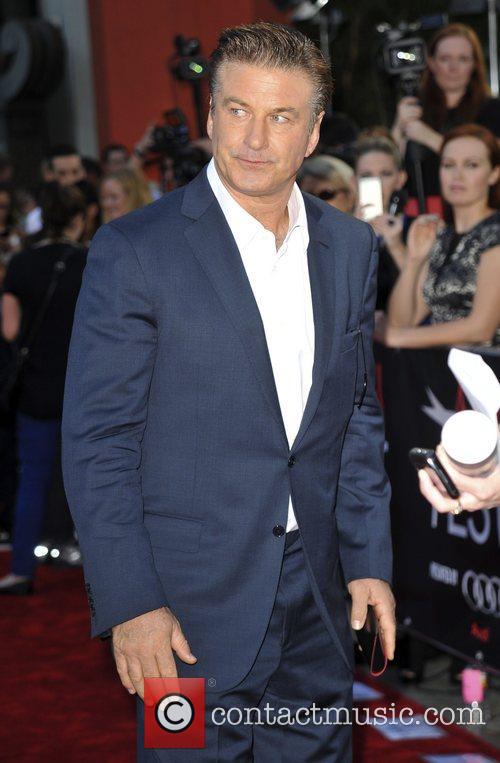