Alec Baldwin Is Leaving Public Life After Stating, "I've Lived This For 30 Years, I'm Done With It"

Alec Baldwin addresses being branded as homophobic, how New York has changed, and states he is now officially leaving public life, in a candid essay published in New York Magazine's Vulture. 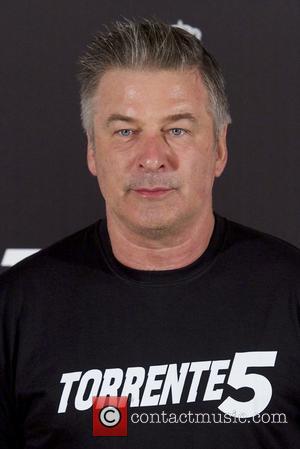 Alec Baldwin, known for a fiery temper, has had enough of living life in the spotlight.

The 55 year-old actor has penned a candid essay, published in New York Magazine's Vulture, where he moans about life in the public eye and how the Big Apple has changed.

But in the 5,000 worded piece, Baldwin focuses on clearing his name after being labelled homophobic due to an incident with the paparazzo last November (2013), where he allegedly used an anti-gay word.

"Do people really, really believe that, when I shouted at that guy, I called him a "faggot" on-camera?" Baldwin writes.

"Do you honestly believe I would give someone like TMZ's Harvey Levin, of all people, another club to beat me with?"

He adds, "I get angry, and I've said all sorts of things in anger, but I'd never use that word."

The '30 Rock' actor claims to have shouted at the photographer, who was trying to take a snap of his baby daughter, because he "practically clipped my kid in the head with the lens of a camera."

Alec also discussed how living in New York City has changed, which has been his home since the 70s, due to how easy it is for the public to approach him.

"I just can't live in New York anymore," he writes. "Everything I hated about L.A. I'm beginning to crave. L.A. is a place where you live behind a gate, you get in a car, your interaction with the public is minimal. I used to hate that. But New York has changed."

Baldwin also expressed his thoughts on the press today, and as expected the 'Rock Of Ages' actor isn't a fan. "Now I loathe and despise the media in a way I did not think possible," he states.

Before signing off Alec also tells the readers, "it's good-bye to public life.I've lived this for 30 years, I'm done with it." 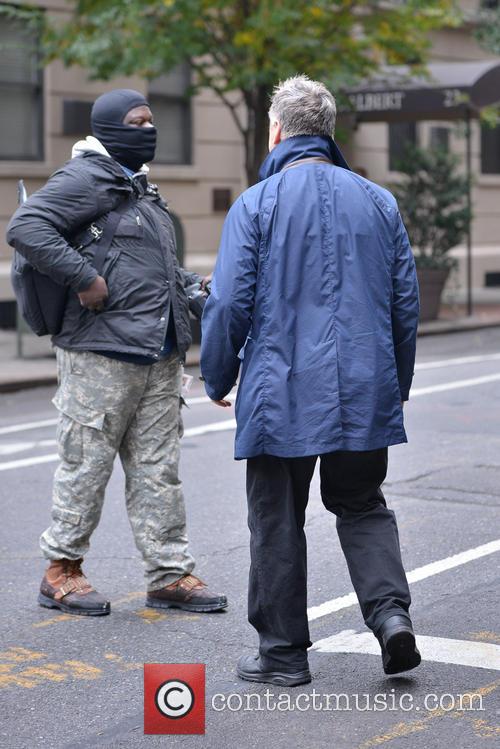 Baldwin confronting a member of the paparazzi in NYC