Baldwin dropped by 'The Late Show' and told Stephen Colbert how he does his acclaimed impression of Donald Trump.

The dreaded rise of Donald Trump has been a career blessing for at least one person: Hollywood star Alec Baldwin, who has grabbed headlines for his impersonations of the divisive president for the last several months on ‘Saturday Night Live’.

But now, finally, he’s revealed the secret of how he manages to so accurately pull off his impression – most notably, the so-called ‘Trump face’, which Baldwin described as “trying to suck the chrome off the fender of a car” when he dropped by ‘The Late Show’ this week. 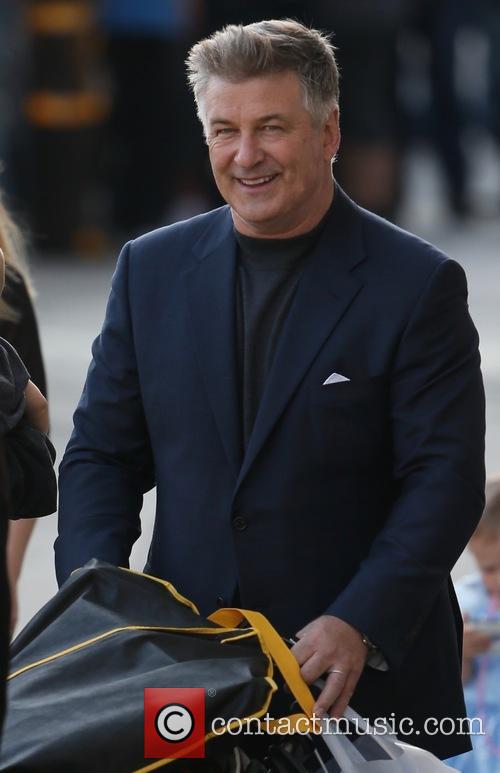 Host Stephen Colbert told Baldwin that, when he saw his impression of Trump for the first time, his first thought was “Oh, thank God, somebody has cracked that nut.”

In reply, Baldwin said his impression was “totally a caricature” and went through the motions of how he pulls it off. “You just pick a few things… like I’m sitting in the room and I’m going, ‘Left eyebrow up, right eyebrow down, shove your face like you’re trying to suck the chrome off the fender of a car’.”

More: Alec Baldwin “surprised” to see so many errors in his new book ‘Nevertheless’

Despite some reservations about continuing to do his impression of Trump in the long-term, Baldwin will be doing so for at least three more episodes of ‘SNL’ until it wraps its current season in May.

Although he’s been in some hugely acclaimed and popular movies and theatrical productions in a career spanning decades, the 59 year old actor says that his Trump impression is the thing that is most responsible for people coming up to him in the street and thanking him – something that his young daughter Carmen doesn’t particularly appreciate. Donald Trump on the campaign trail

“It's kind of eerie, actually,” he said, “but more than anything I've ever done, people come up and say something to me on the streets.”

However, Baldwin also told Colbert that he didn’t think that Trump’s win did not “open the door for non-traditional candidates”. Meaning we shouldn’t expect President Baldwin any time soon.