Alec Baldwin cried in the witness stand today as he testifeid against his alleged stalker, Genevieve Sabourin, branding her "dangerous". 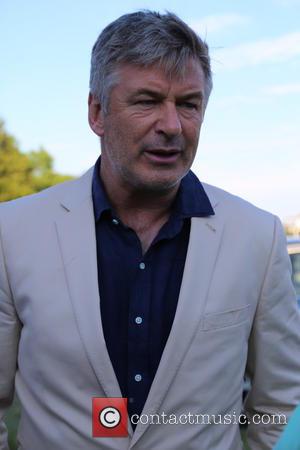 The 55 year-old was testifying against his alleged stalker, an aspiring Canadian actress called Genevieve Sabourin.

The accused was charged with stalking Baldwin and his wife, the Emmy-award winner shed a tear on the stand as he explained that Sabourin ruined his engagement day to Hilaria Baldwin, after she tuned up randomly at his East Hampton home in New York.

The accused also allegedly threatened to enter his home and workplace, Baldwin told the Criminal Court in Lower Manhattan, "That's when I knew she was dangerous."

The most upsetting thing for Baldwin must be the accusations that he had an affair with Sabourin, there are several emails between the two but the actor said he only replied as he "erred on the side of kindness."

Sabourin was dating Baldwin's good friend and film producer, Martin Bergman, who reportedly requested him to email back.

The 41 year-old stalker did not get a chance to enter the witness stand, but Baldwin's wife, Hilaria, did and she spoke boldly of the disruption Sabourin has caused.

"It feels like there's nothing we can do to make this stop," Hilaria Baldwin said, adding, "I am terrified of her."

Throughout the proceedings, the Canadian was constantly shouting at her prosecutors, and at one point told Hilaria, "You're going to hell. You're lying."

Baldwin also firmly denies anything sexual ever occurred between the two but Sabourin seemed to be shocked at this claim as she was heard screaming "REALLY?!??!" in disbelief.

The trial will continue tomorrow when more witnesses will enter the stand. 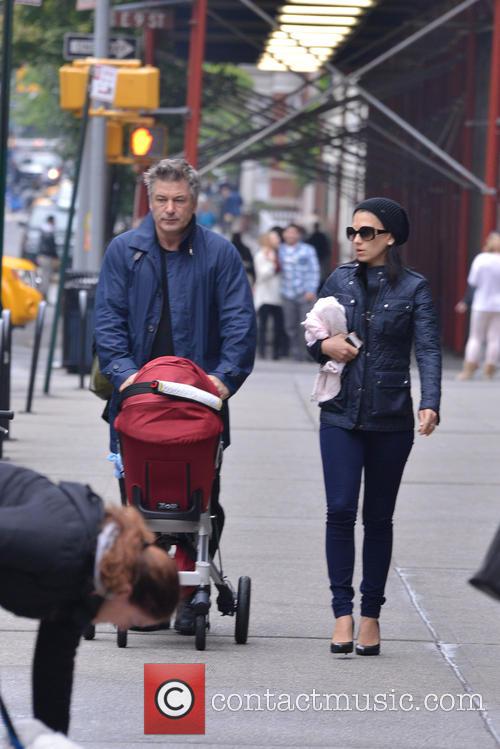 Baldwin and his wife, Hilaria, jsut want Sabourin to leave them alone