Baldwin's impersonations of the president-elect were a hit on 'SNL' throughout the presidential election campaign.

Following a string of memorable appearances on ‘Saturday Night Live’ in the last few months, Alec Baldwin has suggested that he’ll continue to do his impersonation of president-elect Donald Trump as much as his busy schedule will allow.

The 58 year old actor is set to be the host of a new 10-episode series of revived game show ‘Match Game’ in 2017, but he told ABC News over the weekend that despite the significant time commitment he’ll try to help out on ‘SNL’ with his Trump character as often as possible – and that he might bring it to some other platforms!

“I'm gonna do [my impression] as much as I can,” Baldwin said, “and there's discussions about other venues we might pursue to further express our gratitude and admiration for the Trump administration.” 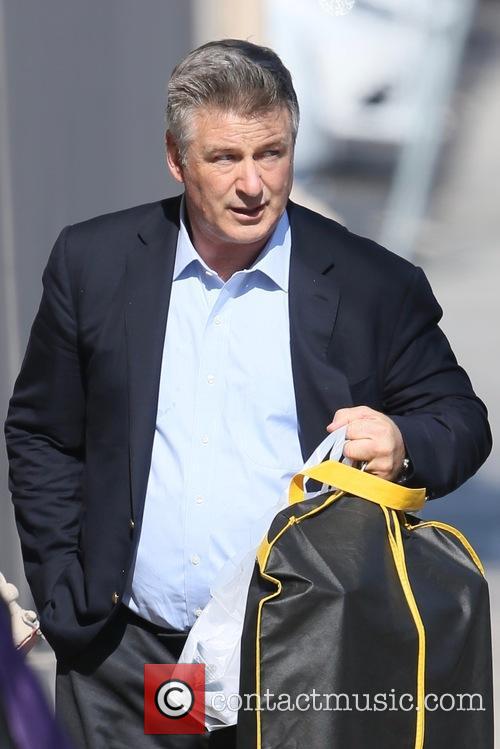 While Trump’s presidency is getting off to a rocky start before it’s even begun, Baldwin had a few tongue-in-cheek words of praise for the 70 year old businessman-turned-politician, whom he credited as “the head writer of all the material we do”.

Indeed, with such great source material coming straight from Trump’s fingertips on Twitter, Baldwin says the jokes pretty much write themselves.

“We just sit back and we look at Twitter, we read the news and we go, 'There it is!' And we probably should be, according to the Writers Guild of America, be giving Trump some writing credits for what he's done for us,” he said. “We're just gonna sit back and just let the good times roll.”

About his upcoming hosting duties on ‘Match Game’, which will feature contestants guessing how celebrities will answer questions, Baldwin said it was a completely different kind of show to ‘SNL’.

“It's a type of thing that's purely for entertainment. We're not really influencing anybody's political opinions here. We're here just to have a good time and tell some jokes and have it be silly and fun for late at night, or later at night,” he said. “It's turned out to be one of the most fun things I've ever done. I love it.”