A relatively early example of celebrity stalking was that of Margaret Mary Ray's obsession with David Letterman. Throughout the late 90s, Ray was jailed on a number of occasions for stalking the chat show host. In one incident, according to the NY Times, she stole Letterman's Porsche and drove it around New York. She continued to contact him and broke into his Connecticut house.

Ray was evidently deeply troubled and committed suicide in 1998. 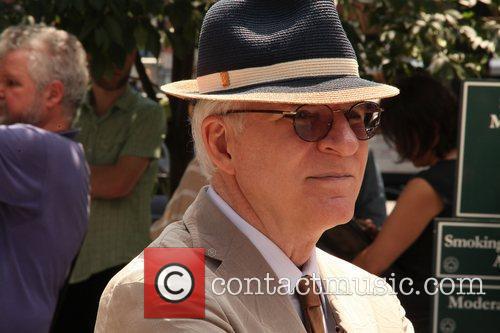 David Letterman was stalked throughout the 1990s.