Mel Gibon's stalker, Zack Sinclair, was sentenced to three years in prison after violating a restraining order against him. The 34-year-old man was a homeless man from Idaho who became obsessed with Gibson in 2004. Sinclair was arrested when he was discovered close to Gibson's Malibu home.

According to reports in People, it seems Sinclair became interested in Gibson owing to his outspoken religious views. On the subject Gibson said "I realised we were probably dealing with someone fairly deluded." He continued by mentioning the affect having a stalker had on his family: "My wife was upset and worried. She didn't want to find him in the living room drinking tea." 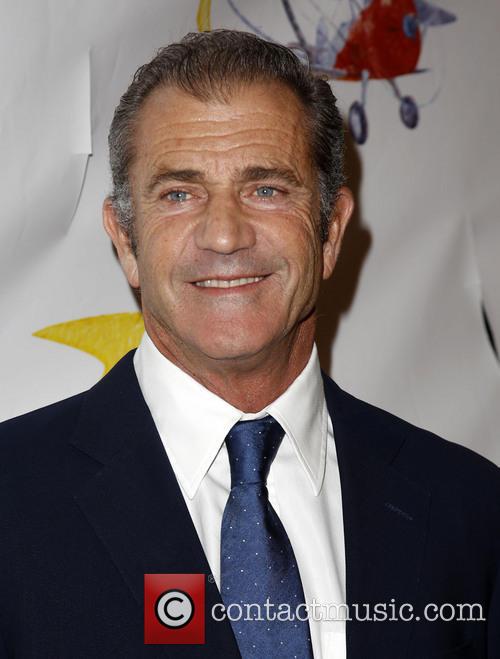 Mel Gibson's family were affected by his stalker.