A 46-year-old man, Thomas Brodnicki, became obsessed with then 19-year-old Selena Gomez. In 2011, he travelled to Los Angeles, from his native Chicago, in order to meet Gomez. He visited her on a number of occasions.

However, Brodnicki's behaviour was more sinister and even stranger than deciding to travel half way across the country to see a teenager. He, according to TMZ, told his psychiatrist he wanted to kill Gomez. 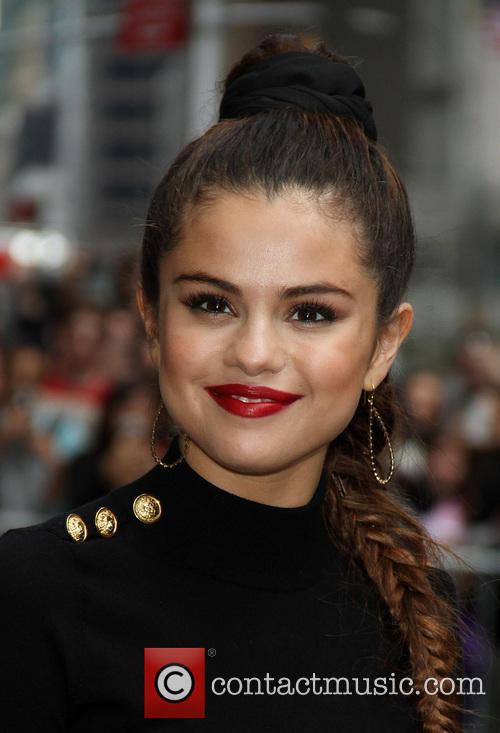 Selena Gomez was stalked by a 46-year-old man when she was just 19.