Following his 'homophobic outburst' on Twitter, gay rights campaigners are demanding that Capital One drop the actor as the face of their corporation

Alec Baldwin is still facing the backlash that began when he defended his wife against allegations that she was Tweeting during actor James Gandolfini's funeral. Now LGBT rights campaigners are urging banking company Capital One to drop Baldwin as a spokesperson for their corporation in a show of solidarity with the gay rights movement. 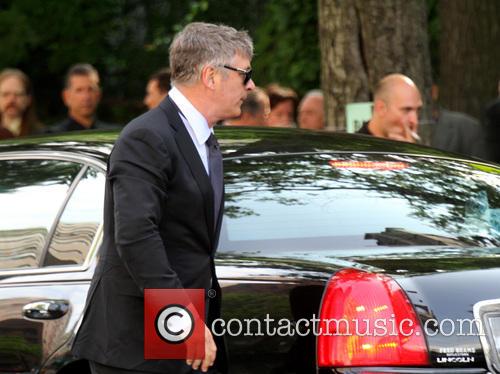 Alec Baldwin (pictured at Gandolfini's funeral) has apologise for his rant

“We urge all Americans to ask themselves, ‘What’s in your wallet?’ We hope they will reject Alec Baldwin’s homophobia by cutting up those Capital One cards in their wallets,” Jimmy LaSalvia, a gay conservative strategist and co-founder of GOProud, told Breitbart.com. And he isn't the only one calling for Baldwin to be dropped either, as a number of prominent LGBT campaigners are calling for a similar punishment to be handed to the actor. According to fellow GOProud member, John Hawkins; “It’s still a free country and Alec Baldwin can do as much gay bashing as he likes on Twitter, but it’s hard to understand why Capital One would choose to publicly condone his homophobia by keeping Baldwin on as its spokesman." 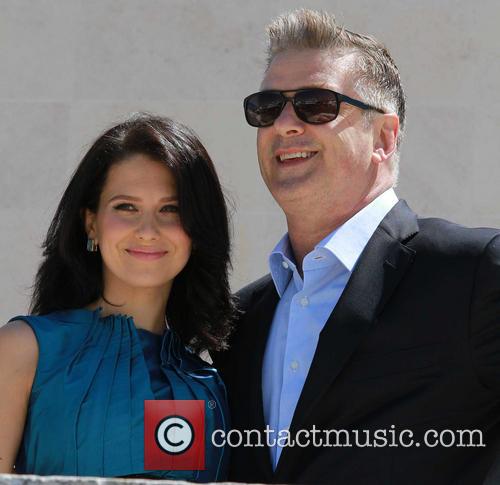 Baldwin was sticking up for his wife

So far the company has refused to comment on the situation and hasn't commented on whether Baldwin will remain a spokesperson for the company. Other than deleting his Twitter and receiving an eye-full from the press, Baldwin seems to have gotten away with his rant almost scott-free and campaigners are predicting that this will continue to be the case unless further pressure is put on those still supporting Baldwin financially.

In a hate-filled Tweet aimed at Daily Mail contributor George Stark, who had alleged that Baldwin's wife, Hilaria Baldwin, spent Gandolfini's funeral on her phone, Baldwin wrote on Twitter “[I'd] put my foot up your f---ing ass... but I'm sure you'd dig it too much."

The actor sent out an apology for what he had said and insisted that he never meant to imply that being homosexual was a bad thing, he merely chose his word wrong. What do you think? Should Baldwin continue to be punished or is his apology enough? Write in the comments and let us know. 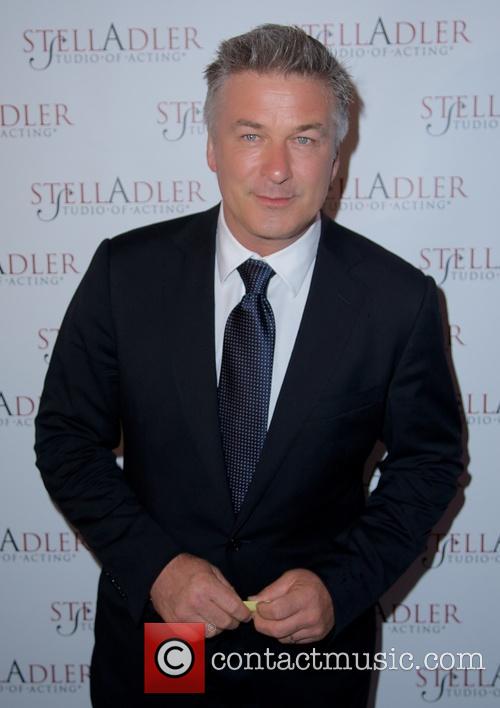 Should Baldwin be punished further?