Baldwin made the comments while picking up a career achievement award this week.

Alec Baldwin has called for a culture change within Hollywood amid the sexual misconduct scandals that have engulfed the film industry – while also admitting that he himself has “bullied” and behaved poorly towards women in the past.

The 59 year old Emmy winner, currently known for his impersonations of Donald Trump on ‘Saturday Night Live’, made the comments when he received a career-spanning honour from The Paley Center for Media on Thursday evening (November 2nd), according to The Hollywood Reporter.

“I certainly have treated women in a very sexist way,” Baldwin said about his own behaviour, and referring to the allegations against numerous power figures that have rocked the film industry in the last month. 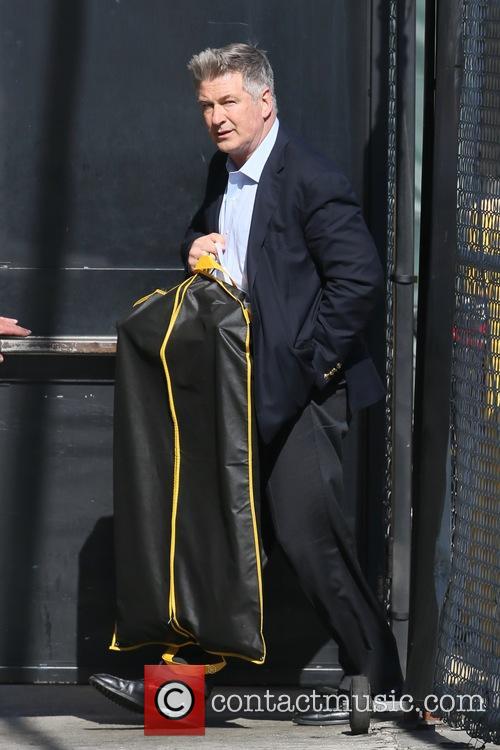 “I think it’s important for us to try to make the workplace and beyond not only comfortable and right and fair and appropriate but as productive, as well,” Baldwin continued. “I think a lot of what we’re dealing with within this issue is hurting our business. It’s making it less productive.”

Concerning specific allegations that have been levied against former Hollywood power-brokers like Harvey Weinstein and James Toback, Baldwin said, “I knew of certain things that there were rumours of things happening to people, but I didn’t necessarily know the scope when you hear the hundreds and hundreds of women who are complaining about this.

“It’s been a very eye-opening experience for me personally. We’ve got to be vigilant in a new way to make sure that everybody is comfortable and that we get the job done together that we’re there to do.”