The shortlist for the next Han Solo has reportedly narrowed, after a search involving more than 2,500 actors.

We could soon find out who will be playing the young Han Solo in the upcoming Star Wars spin-off movie scheduled for release in 2018. After a search that is said to have included more 2,500 actors, The Hollywood Reporter writes that the list is now down to just three names: Alden Ehrenreich, Jack Reynor and Taron Egerton.

Other names who have been mentioned in connection with the role include, Whiplash and Divergent star Miles Teller, The Fault in Our Stars’ Ansel Elgort, who also appears in the Divergent movies and Emory Cohen, who starred in Brooklyn.

But let’s take a closer look at the rumoured top three contenders... 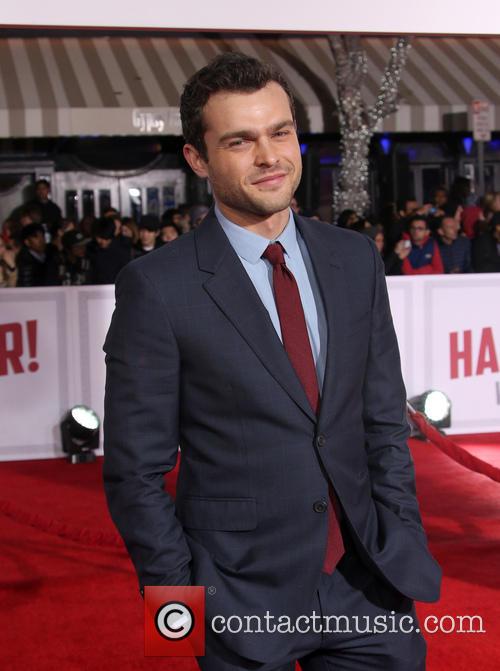 26-year-old Alden Ehrenreich made his feature film debut in Francis Ford Coppola’s Tetro in 2009. He then teamed with the Godfather director again two years later for Twixt. He also appeared in 2013’s Beautiful Creatures and Woody Allen’s Blue Jasmine opposite Cate Blanchett. But Ehrenreich’s breakout role came earlier this year, when he starred opposite George Clooney in the Coen Brothers’ Hail Caesar!. 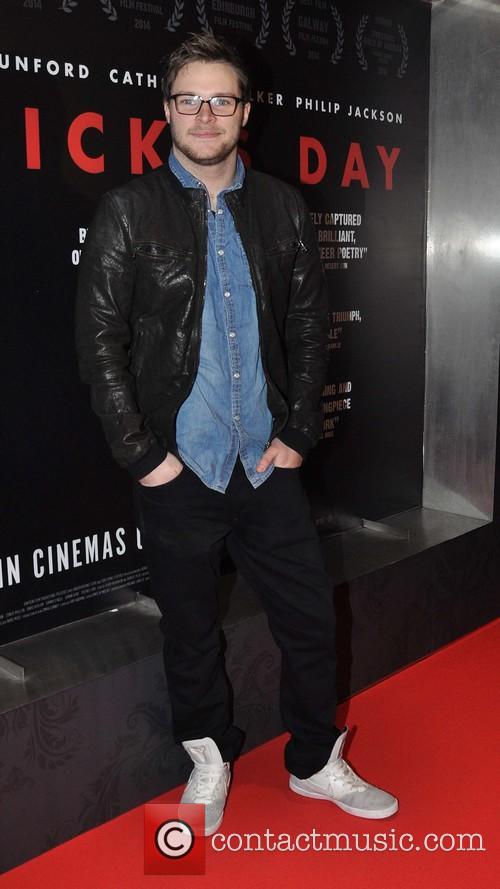 Jack Reynor was born in Longmont, Colorado to an Irish mother and moved to County Wicklow when he was just two years old. He fist gained recognition in 2012 for his role in Irish film What Richard Did, which premiered at the Tribeca Film Festival. But he is best known for his role in Transformers: Age of Extinction, as Shane Dyson. Reynor is currently working on Andy Serkis' Jungle Book: Origins, as the voice of Brother Wolf. 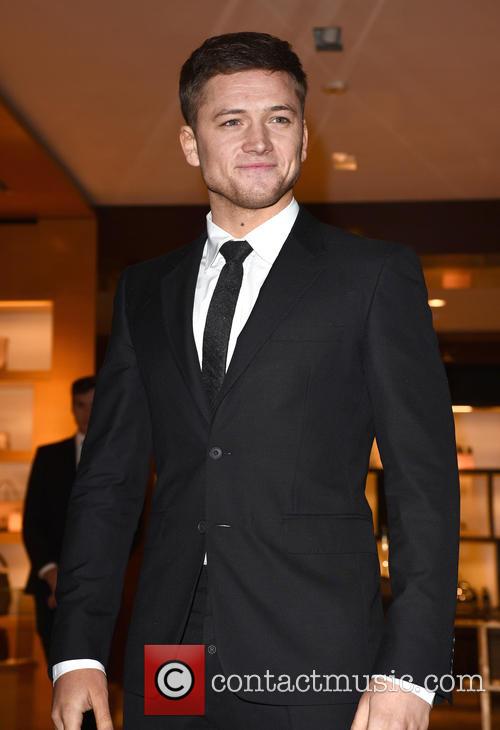 Welsh actor Taron Egerton trained at RADA and made his acting debut in 2011 in ITV series ‘Lewis’. In 2014 he played the role of Edward Brittain in Testament of Youth, opposite Kit Harington. That same year he was nominated for BAFTA Rising Star Award, for spy-comedy Kingsman: The Secret Service. He has also just been cast as Robin Hood in the upcoming Robin Hood: Origins.

According to The Hollywood Reporter, all three actors participated in tests last weekend in London, though it’s unclear if these were costume tests or screen tests. There could also be a few more names on the top-secret list, but these three rising stars were said to have been chosen from a previous group of around 10 actors who previously met with directors Phil Lord and Christopher Miller. 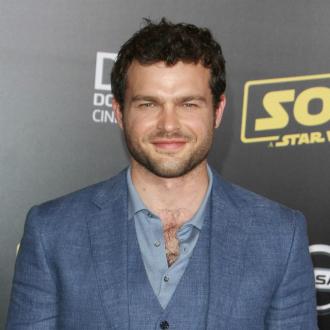 Part documentary and part film essay, this movie mixes fact and fiction to explore the...