By Chris Cabin
Very Good
Like trip-hop group Massive Attack, David O. Russell started off quiet and slowly became loud as all get-out. With all the craziness and banter that came out over Russell's philosophical slapstick masterpiece I Heart Huckabees, it's hard to believe that his foray began with this very quiet, very shocking film. Even the settings seem to have slowly become more and more convoluted: Spanking the Monkey was filmed in a quiet, almost-Podunk town in upstate New York, I Heart Huckabees is set in the sprawling, bombastic landscape of Los Angeles. However many differences I can name, there's no denying that both films are Russell's; they both exude a peculiarity and hypnotic style that piss plenty of people off.

By Christopher Null
Very Good
Probably the best mother-son incest movie ever made, and I mean that from the heart. Incidentally, this is David O. Russell's first film, launching his career as a purveyor of the truly bizarre. 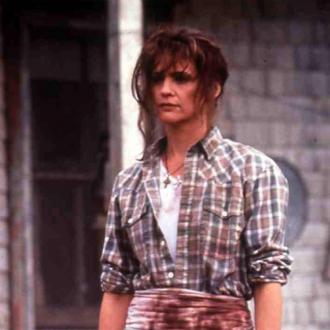