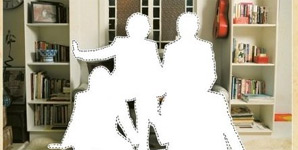 While most members of The Strokes are enjoying an extended r'n'r break (it's been over two years since their last release), it would seem fair to say guitarist Albert Hammond Jr. does not quite share their love of downtime. This is his second solo release, following on from 2006's "Yours To Keep".

Given that he is usually associated with playing garage-rock, some may be surprised with quite how eclectic this offering Hammond Jr. is. It begins with a folk riff on "Bargain Of The Century", a relaxing number with attention-grabbing tempo changes, while "In My Room" is light rock'n'roll with guitars that punch throughout. Widening the pallet, we are treated to disco on "Victory At Monterey", calypso ("G Up") and also reggae styling in the shape of "Borrowed Time". Clearly an accomplished musician ("Lisa" impressively layers instruments left, right and centre), Hammond Jr. is only found wanting in terms of his vocal ability. On many tracks his voice is purposely faded into the music, but on a ballad such as "You Won't Be Fooled By This" is it left to stand and not quite deliver. Nevertheless, you get the feeling that "Como Te Llama?" (What's Your Name?) is not so much a record aiming for commercial success but just a vehicle to showcase the talents of the artist, and that it certainly accomplished. 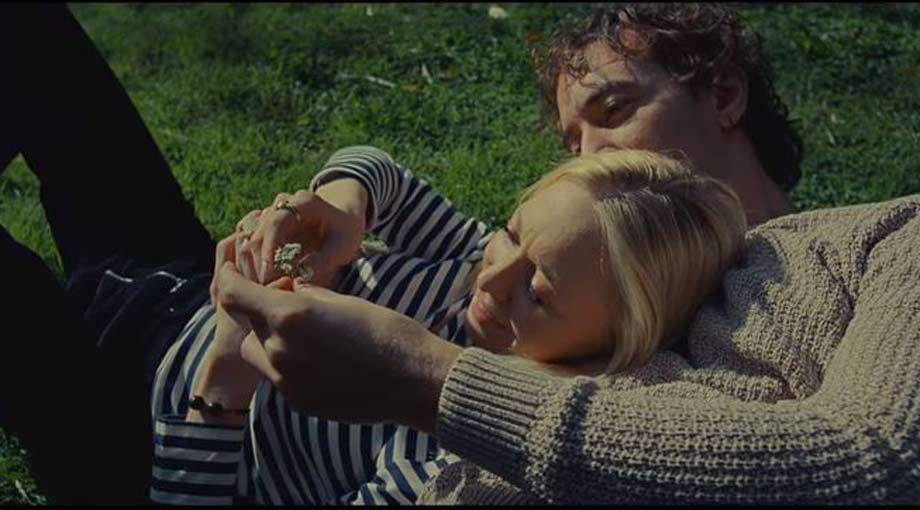 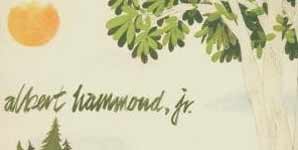 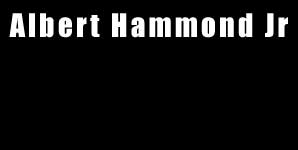