Both Albert Brooks and Ellen Degeneres have signed on for the Finding Nemo sequel, Finding Dory. 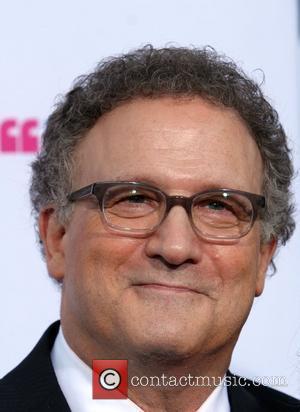 Disney Pixar has announced plans to release Finding Dory, the sequel to the smash hit Finding Nemo, in November 2015. The sequel has long been in the works, though Pixar has finally tied up deals for Ellen GeDeneres, Albert Brooks and director Andrew Stanton to return.

The sequel will focus on DeGeneres' Dory character, though according to Deadline.com, it was Brooks that took the most persuading to return. Earlier this year, the veteran finally closed a "fat deal" to reprise the voice of Marlin. The actor has enjoy somewhat of a renaissance since starring in the original movie, starring in Judd Apatow's This Is 40, as well as the bad-add Bernie Rose in Nicolas Refn Winding's Drive. He's also working on another novel, after his debut Twenty Thirty: The Real Story of What Happened To America became an instant bestseller. There's also talk that Brooks will write and direct another comedy, similar to The Muse and Lost In America.

Anyway, it's all speculation for now, as Brooks has committed to Finding Dory, considered by Pixar as another chance to break animation records. Announcing her involvement this week, DeGeneres said in a statement, "I have waited for this day for a long, long, long, long, long time."

Pixar is preparing to release the prequel to Monster's Inc, titled Monster's University this summer. The award winning company is also thought to be keen on a sequel to Oscar winner 'Brave'. 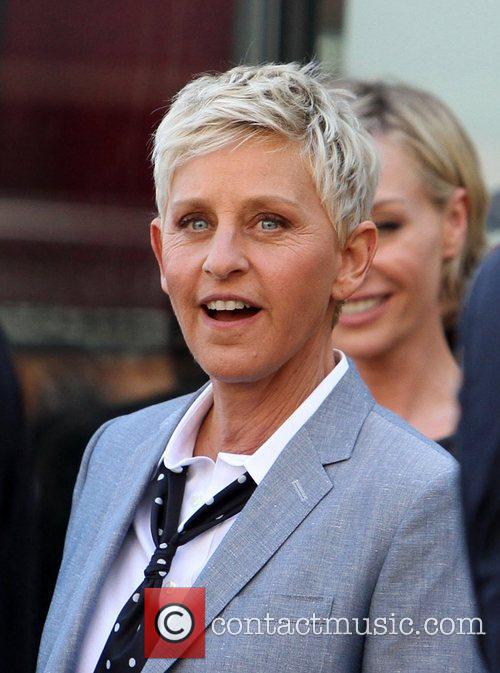 Oscar Nominations 2012: Albert Brooks Is Not A Happy Man