News just in: Christmas isn’t officially over. Oh no. Not until we’ve all watched the Honey Boo Boo Christmas Special, which airs on Sunday night (February 10, 2013) at 8pm. Not only do we get to see the new lightweight Mama June (well, she’s lost 100lbs already – perhaps ‘lightweight’ is pushing it a bit) but we also get to see the Thompson family decorating their artificial Christmas tree, as only the Thompson’s know how.

After a lot of wrangling with white spiky branches and a cringe-worthy exchange of double-entendres between Sugar Bear and Mama June (in front of the children no less!), the tree was eventually erected (and no, that wasn’t actually one of the double entendres – that’s actually a bit more highbrow that what you’ll get to see on screen) but when they couldn’t find the tree topper, Alana, aka Honey Boo Boo had a novel idea of what they should they should put on top of the tree instead: a live farm animal (we won’t completely spoil it for you by telling you which type of animal it was). Needless to say, the end result was something of a catastrophe, leading Honey Boo Boo to remark “this is a family secret,” for fear that Sugar Bear might find out and punish them.

According to TMZ, Mama June says she lost 100lbs since the series began, but mainly due to her hectic TV schedule. “They have me running around and going different places ... I guess it's paying off,” she explained. 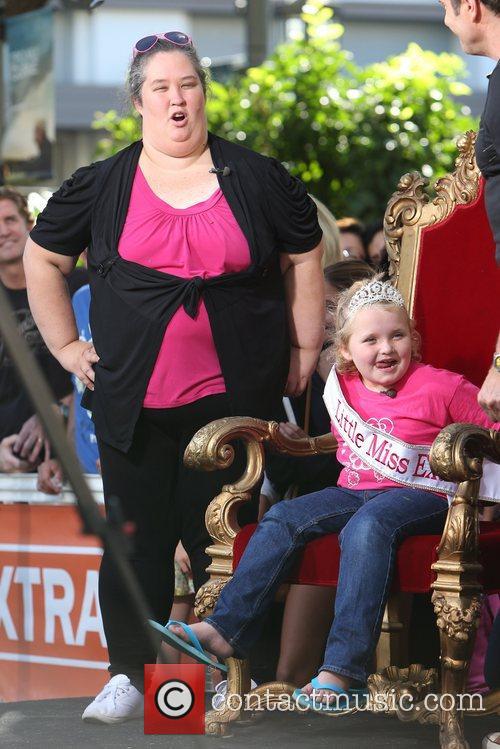 Mama June and Honey Boo Boo, together in LA 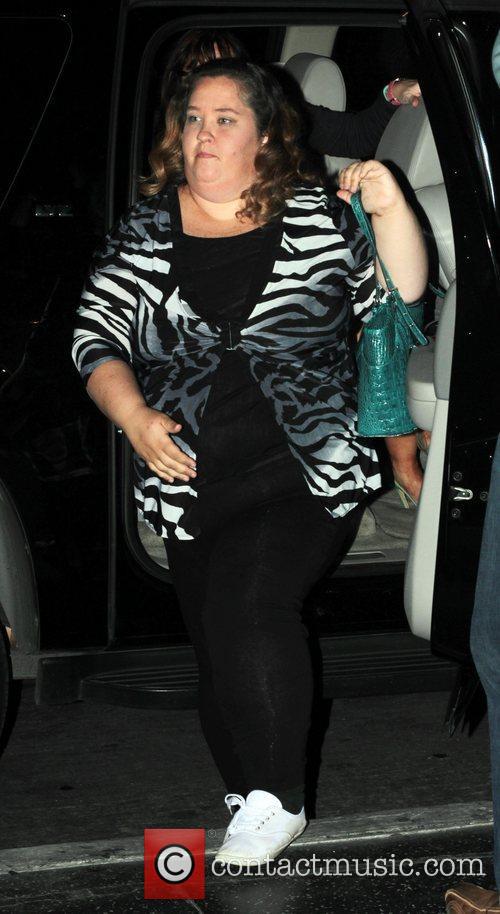 Mama June has lost 100lbs since starting the show