Mama and Papa Honey Boo Boo tied the knot this weekend, but apparently the family who sell themselves to a TV show may have only had the wedding to make some money.

The people responsible for bringing in Alana 'Honey Boo Boo' Thompson into the world finally walked down the aisle and exchanged vows after nine years together on Saturday (May 4) in what was a great day for forecasters of TLC's viewing figures. But it turns out that June 'Mama June' Shannon and Mike 'Sugar Bear' Thompson may not have married for love, but for the money that comes with airing your wedding on television.

A few pictures of the ceremony have emerged, with Mama dressed in what looks like the cover from an old sofa. It also looks as though the whole thing was a local affair, with the family's hometown in rural McIntyre, Georgia, taking up the background. 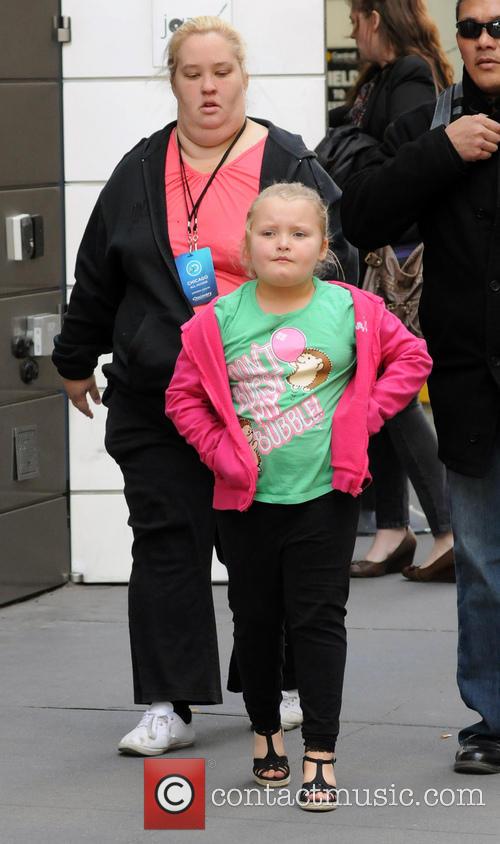 The wedding came almost in tandem with the news that Here Comes Honey Boo Boo is being renewed for a new series that starts this June, and it turns out that, according to the Chicago Sun-Times, the producers saw potential for even more to look forward to by staging a wedding between Mama and Sugar Bear. Apparently the twosome netted themselves a "hefty bonus" (considered to be a six-figure sum) for tying the knot at long last, in a move that has shocked no-one considering the nature of the show.

There is no set air-date for the ceremony, or the new series, but the wedding will be appearing in the upcoming third season when it does air later this year. Lets see how much further down the bar can be lowered this season... 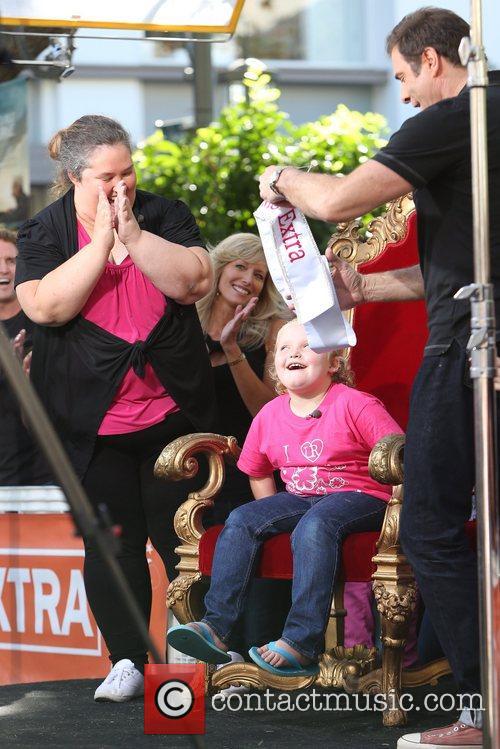