The book details her underprivileged upbringing in Texas, her rise to Hollywood stardom, her marriages to Golden Globe winning actor George Hamilton and rock star Rod Stewart and her dedicated friendship to 'Charlie's Angel' star Farrah Fawcett through her battle with cancer and subsequent death in 2009. She has managed to pen the book based on her collection of heavily annotated journals 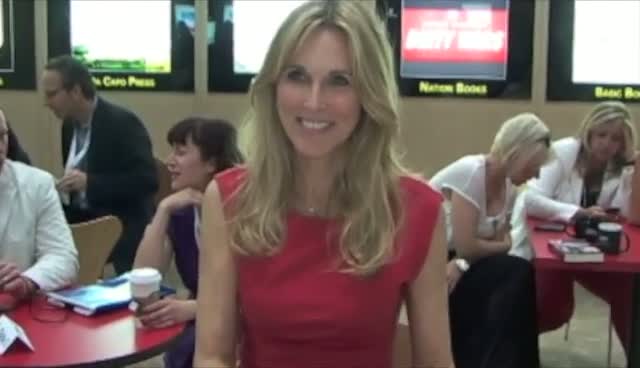