The Red Nose Day special will air on BBC One, March 24.

Love Actually director Richard Curtis has confirmed that the upcoming mini-sequel for Red Nose Day will not feature a tribute to the late Alan Rickman.

Rickman died aged 69 in January of last year, after a short, private battle with pancreatic cancer.

In the original 2003 film Rickman starred as a married man, tempted by his young, attractive co-worker, who he eventually buys an expensive necklace for as a Christmas present. 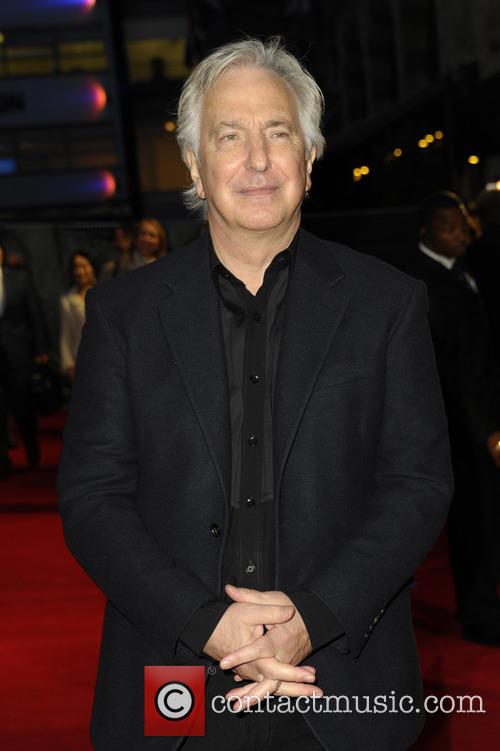 The Love Actually sequel will not feature an Alan Rickman tribute

When asked by the Press Association if the special would pay tribute to Rickman, Curtis said: “You know dealing with Alan is very complicated so not really.

“We’re not doing everyone," he continued. "We’re doing about two thirds of people.” The sequel also won’t feature Emma Thompson, who played Rickman’s wife, as Curtis said the actress “just can’t do it.”

Speaking about the special Curtis said: "Over the years I've enjoyed doing Red Nose Day specials on TV things I've worked on – Blackadder, The Vicar of Dibley, and Mr Bean.

"It seemed like a fun idea this year to do a special sketch based on one of my films, since Red Nose Day is now in both the UK and America,” the director added.

"I would never have dreamt of writing a sequel to Love Actually , but I thought it might be fun to do ten minutes to see what everyone is now up to."