The actor has previously revealed that Rowling gave him one vital piece of information about Snape when he was cast in ‘Harry Potter’.

Jk Rowling has revealed part of what she told actor Alan Rickman about the character of Severus Snape, which helped him better understand his Harry Potter role. Rickman, who passed away last week aged 69, played Snape in all eight of the Harry Potter movies, ending with 2011’s Harry Potter and the Deathly Hallows – Part 2. 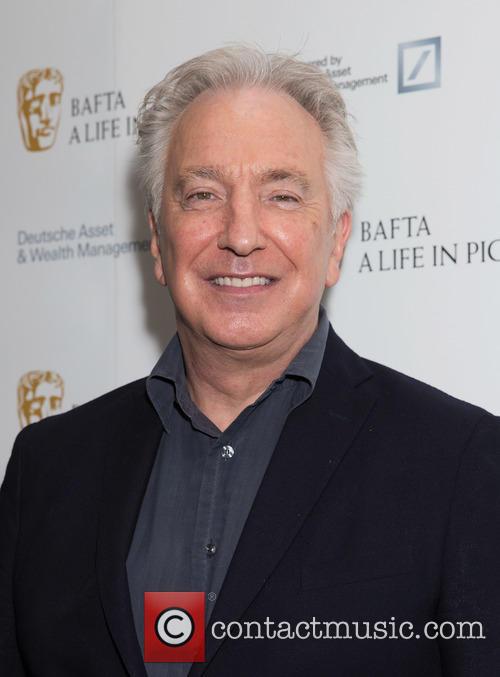 JK Rowling has spoken about the ‘little piece of information’ she revealed to Alan Rickman about Severus Snape.

“She certainly didn’t tell me what the end of the story was going to be in any way at all, so I was having to buy the books along with everybody else to find out, ‘And now what?’ No, she gave me one little piece of information, which I always said I would never share with anybody and never have, and never will.”

Following Rickman’s passing a fan asked Rowling on twitter if she would reveal the piece of information she’d told the actor about Snape. ‘I told Alan what lies behind the word ‘always,'’ Rowling replied.

Harry Potter producer David Yates also once recalled how amusingly difficult it could be on set sometimes, with Rickman knowing a secret that the rest of the team weren’t privy to. "It was quite amusing, too, because there were times when a director would tell Alan what to do in a scene and he would say something like, 'No I can't do that - I know what is going to happen and you don’t,'" Heyman told the LA Times.

"He had a real understanding of the character and now looking back, you can see there was always more going on there - a look, an expression, a sentiment - that hint at what is to come... the shadow that he casts in these films is a huge one and the emotion he conveys is immeasurable.”