The celebrated film, TV and stage actor passed away in January 2016 from pancreatic cancer, and the details of his will have been revealed.

Alan Rickman’s will has been revealed just over four months after he sadly passed away from pancreatic cancer – and it includes a number of charitable donations totalling £100,000.

The famous stage, TV and film actor, famous for playing Severus Snape in the Harry Potter movies and also portraying the notorious Hans Gruber in Die Hard and the Sheriff of Nottingham in Robin Hood: Prince of Thieves, died in January at the age of 69. Now, his will governing the distribution of his UK assets has been revealed. 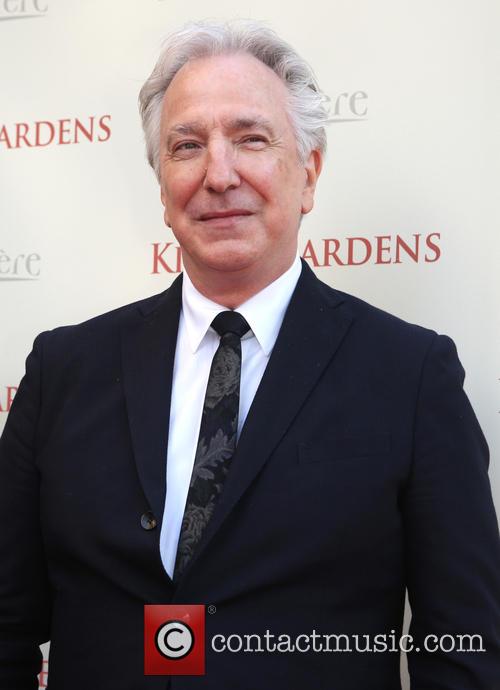 Rickman leaves the bulk of his assets, totalling £4,060,033 according to probate records, to his wife Rima Horton, 68, with whom he lived in west London. He also leaves £25,000 each to his three nieces.

However, four charitable organisations also benefitted to tune of £25,000 each: the Royal Academy of Dramatic Art, Sponsored Arts for Education, the Facial Surgery Research Foundation known as Saving Faces, and the International Performers Aid Trust.

The actor was a lifelong Labour Party supporter, and became closely involved in the latter two organisations in the later years of his life. He and his wife, a former Labour councillor and economics lecturer, started dating in 1965 before marrying only four years ago in a private ceremony in New York.

His will, which was reportedly written just three months before he passed away in hospital from pancreatic cancer, states that his assets in the United States and Italy are being dealt with separately.

The last film in which Rickman physically appeared, the military drama Eye In the Sky, was released last month to critical praise. However, he also did voiceover work for the imminently released Alice: Through the Looking Glass, which will sadly be the last ever project to feature his talents.