It was the role that made his name, though British star Alan Rickman has revealed that he was close to turning down the iconic villain Hans Gruber in Die Hard. 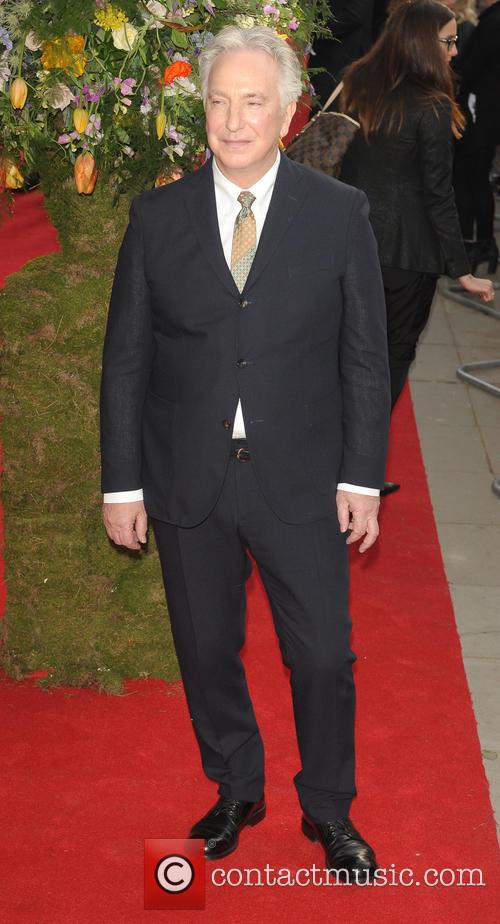 Speaking at a BAFTA celebration of his work, Rickman - who went on to play the Sheriff of Nottingham in Robin Hood: Prince of Thieves - said his film career had been "a bit of a surprise" and that he felt disdain after being offered the Die Hard gig.

Rickman, who was 41 at the time, was won over by the progressive storyline and still heralds Die Hard as a classic of its genre.

"Every single black character in that film is positive and highly intelligent," he said. "So, 28 years ago, that's quite revolutionary, and quietly so."

Though new to Hollywood and uneasy with voicing his opinions on scripts, Rickman left a note on the producer Joel Silver's table with suggestions for the character, including wearing a full suit instead of terrorist gear and in one scene pretending to be a hostage.

"I got Joel saying, 'Get the hell out of here, you'll wear what you're told.' But when I came back, I was handed a new script. It showed that it pays to have a little bit of theatre training."