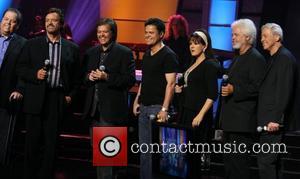 Seventies pop pin-up Alan Osmond is championing a new British multiple sclerosis drug based on goat serum, after finding it helped cure many of his symptoms.

THE OSMONDS star agreed to be a guinea-pig for the Aimspro drug after desperately trying to find something that could relieve him of his MS pain.

And the CRAZY HORSES singer is now calling it a miracle drug after discovering it's helping him win his battle with the crippling disease.

He says, "I went through a whole bunch of tests just to see if I could try it. They let me try it and I'm telling you, it worked."

Osmond says he's keen to meet up with more Aimspro guinea-pigs after finding the drug, manufactured by Britain's Daval International company, has worked miracles for 85 per cent of those who underwent tests.

He adds, "I've met two or three people who are almost in remission now. One kid was totally bed-ridden, but now he's bought a boat and he sailed across the Atlantic." 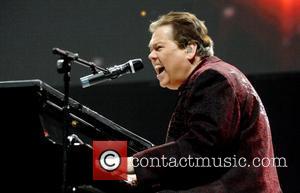