Fox are looking to give Alan Moore's classic series another go.

20th Century Fox and Davis Entertainment are working on a TV reboot of The League of Extraordinary Gentleman following the distinctly lacklustre reboot in 2003. According to insiders, the series is likely to be far more aligned with Alan Moore's original comic book series than the recent movie. 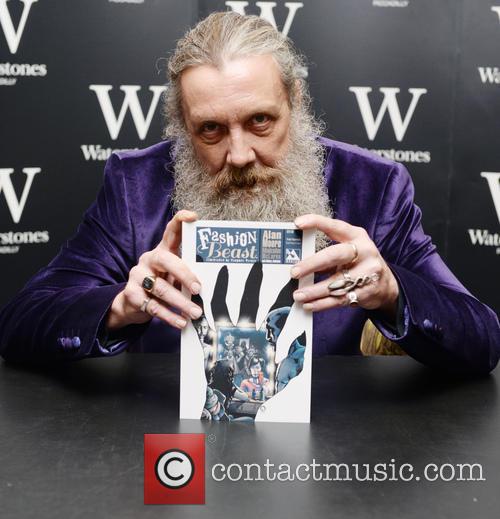 The original idea for a television series was touted around Fox in 2013, with Green Lantern producer Michael Green attached as the showrunner and Erwin Stoff as executive producer. The studio had originally committed to a pilot though it never made it to the screen.

The movie starring Sean Connery, Naseeruddin Shah, Peta Wilson, Tony Curran was slammed by the critics for its lazy approach to the source material though it still grossed $173 million off a budget of $78 million.

Clearly Moore is no stranger to having his glittering works adapted for the big-screen, with the likes of Gentleman, Watchmen and V For Vendetta adapted into features.

According to Tracking Board, Fox is looking to nail the adaptation for League of Gentleman and is currently looking for a director. We do know that John Davis is producing under the Davis Entertainment banner while Ira Napoliello and Matt Reilly will oversee the project.