Positive reviews for the first show in three years 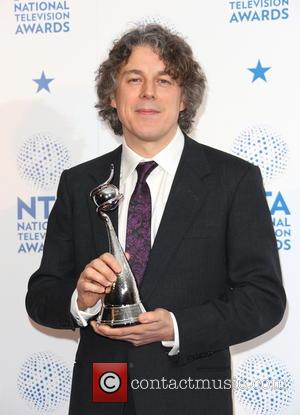 Alan Davies returned as Jonathan Creek for an Easter special on the BBC over the weekend, his first since 2010’s Easter one-off, and the curly-haired detective proved that he was ageing gracefully with a glut of good reviews from the critics who watched the show.

Fully beyond the magic and theatre that he was involved with last time, Creek was now operating as a high-powered businessman with a wife, Polly. His old fellow investigator, Joey Ross, however got him back involved in a complex case involving a secret society, some typically supernatural events at a girls’ boarding school, and the disappearance of a body in front of three witnesses with the added twist being that there was photographic evidence to prove that the body was definitely there. Mysterious. So how did the critics think it played out?

“The plot unravelled at the end, where a pointless layer of conspiracy was added to a well-worked mystery” commented The Daily Telegraph. “Other than that, though, it was part Midsomer, part Sherlock, totally unthreatening.” The Independent meanwhile were pleasantly pleased, writing “The freshness of this comeback was surprising, given that the show first aired 16 years ago and should surely be as old and tired as Jonathan Creek's duffle coat by now.” The Metro’s critic meanwhile commented “I could see Jonathan Creek for what it really is: a highly entertaining spookathon with production values on the approximate level of a Mexican telenovela.” It’s unknown if there will be further comeback episodes. 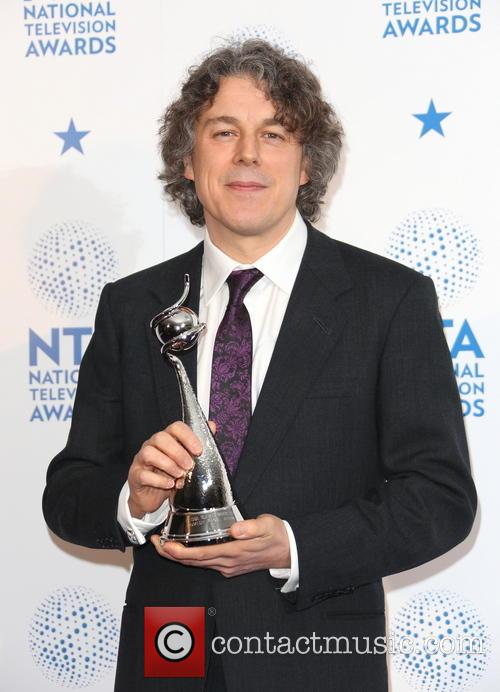 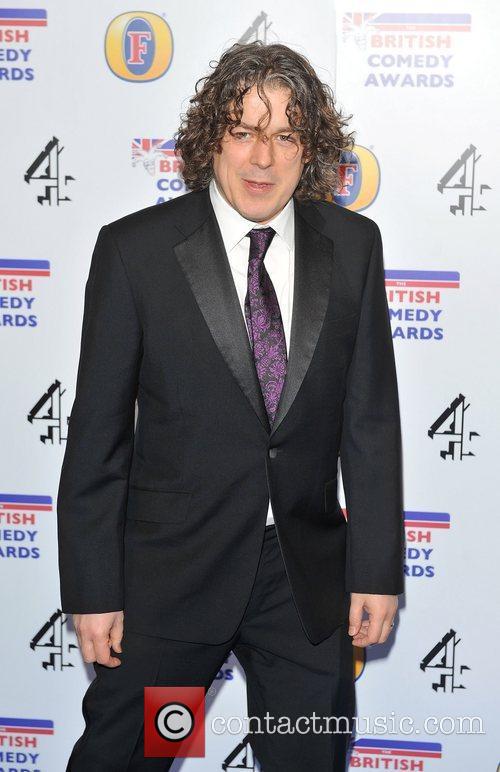