By Rich Cline
Excellent
This inventive horror film plays to our deepest childhood fears. It's like a demented variation on The Borrowers, and first-rate acting and effects work combine to thoroughly creep us out.

Continue reading: Don't Be Afraid Of The Dark Review

A Little Bit Of Heaven Review

By Rich Cline
OK
Shot in the style of a bland Hollywood rom-com, this film is actually a weepie drama with a bit of magical realism thrown in. It's such an odd hybrid that we're never sure whether we should laugh or cry. So we do neither.

Marley (Hudson) is a high-flying New Orleans advertising exec who doesn't believe that romance is necessary. Although she does have loyal friends: ditsy colleague Sarah (Punch), happy family woman Renee (DeWitt) and cheerful neighbour Peter (Malco). On the other hand, she tries to avoid to her estranged, warring parents (Bates and Williams). Then during a medical test, she has a vision of God (Goldberg), who grants her three wishes before she dies of cancer. But she certainly isn't seeking the love that grows between her and Julian (Garcia Bernal), her doctor.

Moving into a new house is a fun and exciting time for most kids, finding new places to explore and play there's always lots of dark corners to go and hide in, but what if there's something else hiding in those dark corners? When a young girl called Sally moves in with her father and his partner it quickly becomes apparent that sometimes things aren't just in your head and sometimes monsters really do jump out and get you.

Continue: Don't Be Afraid Of The Dark Trailer 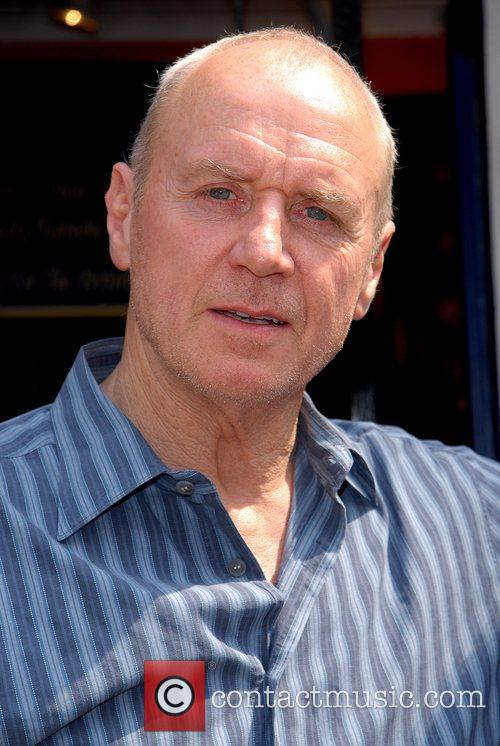